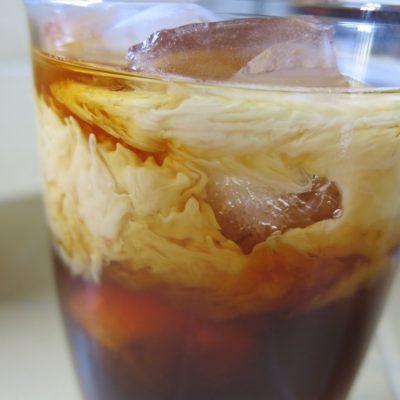 How did I become a cold brew coffee fanatic? I’m an odd case. I took a sip of my mom’s coffee when I was about five years old and decided it was the most vile, disgusting beverage imaginable. Sure, it was brewed to German standards and was strong enough to strip the chrome off a Harley (or BMW), but I was terrified by its taste. Terrified enough that I didn’t revisit drinking coffee again until my early 40’s. With kids, a never-ending to-do list, and, especially, working as a real estate agent, I realized I needed to extract more productivity out of myself. The solution? Coffee. But not just any coffee. I eventually realized cold brew coffee actually tasted great, without the bitterness that still haunts me from my first childhood sip. Luckily for me (and you), making an amazingly delicious cup of hot or cold cold brew coffee is remarkably easy and requires almost no gear. Granted, it doesn’t involve power tools (unless you count the bean grinder), nor does it involve sawdust. . . but I think you’ll still find this cold brew coffee guide very useful. And, thanks to my trial and error, I’ll get you setup to make a great cold brew right off the bat, all for under $20. END_OF_DOCUMENT_TOKEN_TO_BE_REPLACED