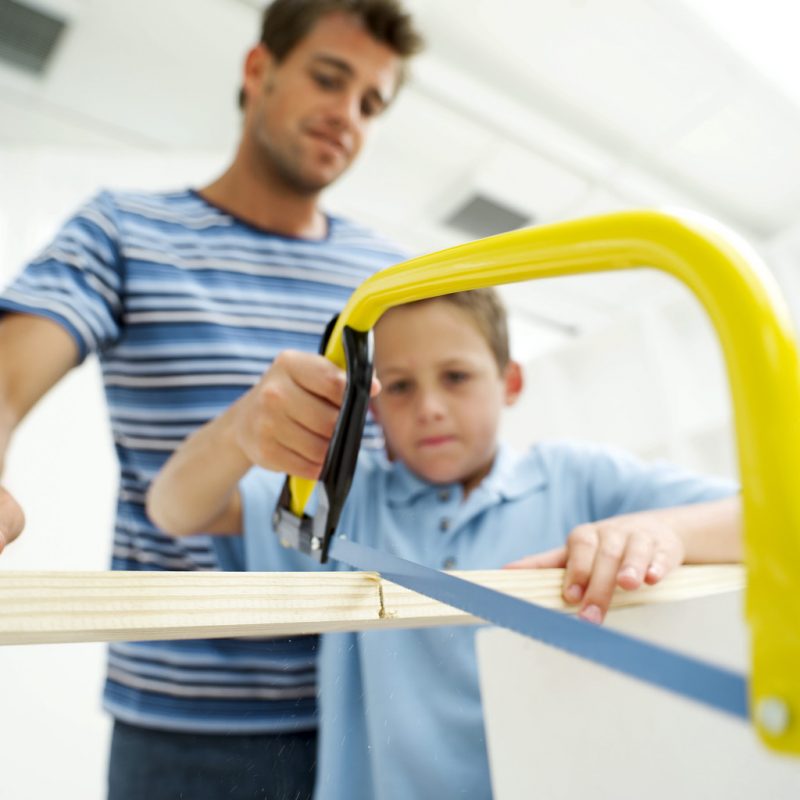 Kids love to build stuff. Of course first they need to beat the crap out of anything they can find. How better to know how to build until you’ve torn stuff down? What’s the first thing you see your kid do when he/she has something in his or her hand for the first time? They whack something with it. Could be the side of the crib, one of those annoying mobiles, your head, their head, whatever is in reach or is in the way. This is God’s way of helping develop the building mojo necessary for keeping the populace housed and warm.

As kids grow older, some move away from the hands-on approach to life. Most girls become more feminine and some guys move toward the paperwork side of life. Many become lawyers, politicians, and the like, those necessary evils elements in our day-to-day living. All these non-hands-on types have to live somewhere.  They want to go home, turn on the lights, and go to the bathroom. For those of us who continued to like to beat the crap out of stuff, we are God’s special people who create the homes everyone needs to live in. Last I heard, Jesus was a carpenter and is still a member of local 413 in San Pedro.

One of the things I have noticed is that after people have had kids, they tend to forget what it was like to be one. I myself am an uncle, therefore of course I am absolutely clueless when it comes to real life kid-raising. “Do you have kids of your own?” (spoken)  “Then shut up.” (unspoken)  I do, however, think by not having had kids, I have been able to keep a little bit more of the kid in me. (My wife will be out of the country for the next six months, so no point in any of you trying to get her opinion on this particular matter.) That’s why I love it when I see an article in the New York Times about a guy like Timothy Dahl, and his wife Laura.  He created a website called Built By Kids that helps kids do stuff with their hands – alongside their parents, of course.

Miller Woodworking has days when fathers can bring their kids in for show and tell. Interestingly enough, this is usually around Pinewood Derby Week. Go figure. So while the dads are discussing aerodynamics and weight placement, Uncle Bad Brad gets to have some fun with the kids. I give ‘em some wood, some hammers, and some nails and watch the fun begin. I start the nails so they don’t smash their fingers on the very first blow, and then tell ‘em to go at it. Someone always hits himself and I get to do the Uncle Brad thing, “Hey, did you dent that hammer? That hammer’s special and you better let me look at that. Ok, the hammer’s fine – you’re good to go.”

I’ll bet even Jesus hit his thumb once or twice.