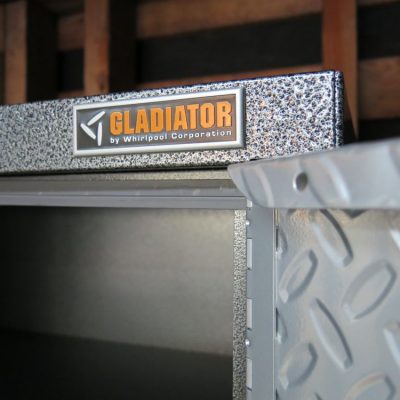 If you share any of my obsessive compulsive instincts, then you too find happiness in the bliss of an organized garage. Unfortunately, you might also share my reality of rarely having the garage in a fully organized state. Many moons ago, Gladiator Garageworks sent us some of their gear to help us get a better handle on organizing the chaotic garage / Home Fixated Global Headquarters. I reviewed the Gladiator Bamboo Workbench, and have had the Gladiator GearDrawer and Gladiator Locker in testing for what might be one of our slowest review turn-arounds ever! If you struggle with organizing your shop or garage and all the “toolicious” goodness that goes into it, read on for our review of a stylish way to get a handle on the chaos. END_OF_DOCUMENT_TOKEN_TO_BE_REPLACED 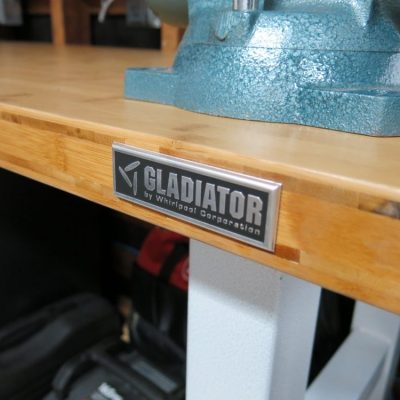 Like many old homes, ours came with a legacy of “improvements” from previous owners. Some of those improvements, didn’t really live up to their name. Like when we found live electrical wires encased in newspaper before they were plastered over. Our garage sported an old DIY workbench that was assembled from a variety of timbers and thankfully didn’t have any electrical “improvements.” Based on the bench layout, we also suspect they didn’t have the benefit of drafting the plans for it on SketchUp. For an old DIY bench, it still functioned respectably even though it looked pretty bad. We’re working on a refresh of the HomeFixated HQ, and unfortunately for the old workbench, its time had run out. Luckily, Gladiator Garageworks stepped in to send one of their new bamboo-topped workbenches for us to review (and later abuse). What follows is the before and after transformation of our workbench. END_OF_DOCUMENT_TOKEN_TO_BE_REPLACED 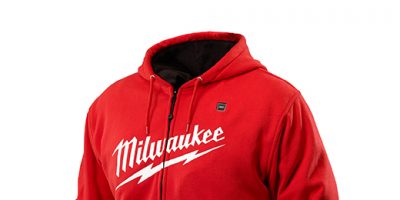