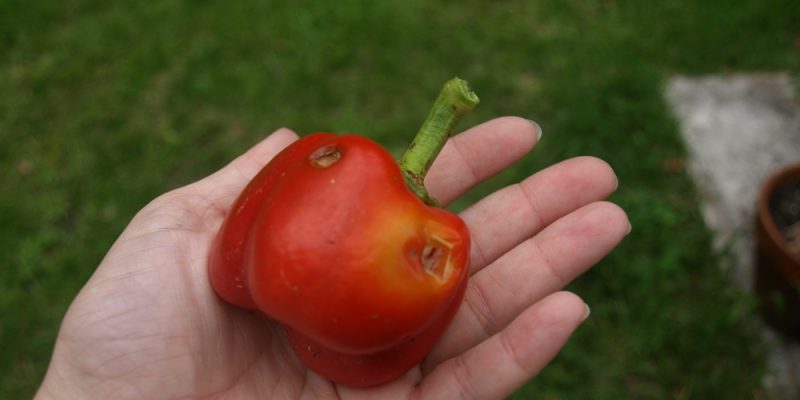 Sometimes it’s not what you do or how you do it that’s the problem. Sometimes your luck as a gardener just runs out temporarily. The bug armies of doom invade, leaving your plants silently screaming in terror and you screaming loudly with frustration. Or, the weather refuses to cooperate and powdery mildew sprouts on what seems like every single plant in your yard overnight. Or, your prized plant drops dead for no apparent reason. Although there are no condolence cards for these travesties, you’re not alone. We’ve all been victimized by the whims of garden fate at one point or another.

Of course, humankind as a general rule can always find someone to blame for their misfortune. Namely leaf hoppers, slugs, cutworms, spider mites, whitefly, and so on. Are you gardeners out there cringing yet? Fine, if you’re not, I know the one word that will strike fear into your heart: Aphids! Aphids! Aphids! And now that you’re cowering in fear or reflexively reaching for a large can of insecticide, pay attention. Our first instinct when we encounter random bugs in the yard is to do both of those things but not all insects are our enemy.

Everyone probably already knows that ladybugs are benevolent beings that exist to help us combat the aforementioned garden scourge known as aphids. However, there are some beneficial insects that look like they could be harmful and some bad pests attempt to masquerade as friendly ones. The best way to deal with questions of mistaken identity is to look up the unfamiliar bug to discover if they are friend or foe. Adding some good garden books to your library can help with this, but you can always scare yourself by looking up worst case scenarios online.

Spiders, toads, and even harmless garden snakes should be left alone. They’re helping you get rid of pests in a completely nondiscriminatory fashion. The same cannot be said of deer or rabbit, which are pests themselves. However, they’re also quite tasty critters if you’re not a vegetarian and don’t mind sitting out to all hours in order to capture the villains for the stewpot. After all, these animals can just as easily be the replacements for the garden vegetables that they’ve eaten, can’t they?

Normally, I breathe more easily if I can find the source of the barbarian bug hordes that have been ravaging my plants or if I find out some small fluffy creature has been snacking on the parsley. That’s because bug and animal pests are treatable problems, at least in theory. However, most gardening manuals helpfully suggest that more severe viruses and diseases should be combated by destroying the plant in question and any resultant debris. But what gardener really wants to get rid of something that they’ve spent hours of their life trying to grow?

The other difficulty in diagnosing disease problems is that many of them have symptoms that often mimic nutritional deficiencies. Sometimes discolored or disfigured leaves aren’t a bug problem but they aren’t a virus either. The best way to tell the difference without calling in an expert is give the plant in question a carefully measured dose of fertilizer (organic or chemical, depending on gardener preference) that’s high in the element you think it lacks. Using a fertilizer that contains plenty of minor nutrients is also a good idea because, like caterpillars, trace elements are one of those little things that can make a big difference.

Milder disease problems like powdery mildew and rust are usually treatable with both store bought and homemade remedies. They’re more of an aggravation than serious concerns. Milk mixed with water is one way to combat powdery mildew but honestly, I just leave the plants alone unless the problem gets severe. Most of the plants in my yard that the disease generally affects (usually thyme and mints) die back to the ground in winter anyhow and return problem free the next spring. This year, the powdery mildew got on the parsley and sweet peas before I could spray. They were toast.

Stay Strong. Good luck. And may the garden odds be ever in your favor!