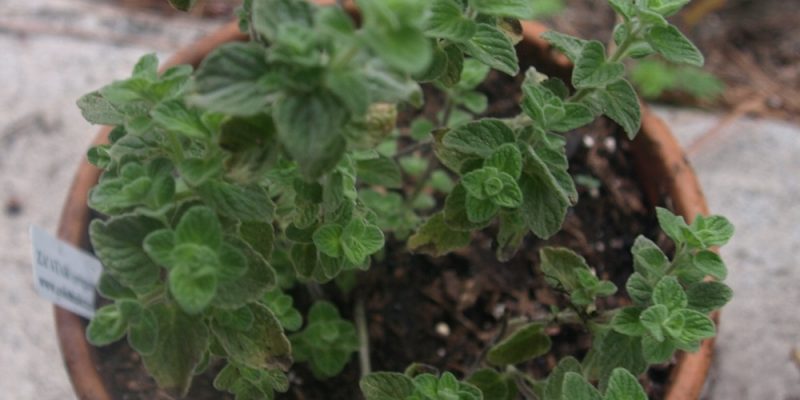 Like most gardeners, I spent a lot of money attempting to improve my existing space. The totals we spend on plants would astonish the uninitiated. Yet most of the articles I read online are convinced that anybody can grow anything they want with a few tricks and tips. Meanwhile, I beg to differ. My futile quest for salad has now reached epic proportions and let’s not talk about how many rows of carrots I’ve planted only to have something different go wrong every single time. Then there are the plants that arrive at my house and die instantly for no apparent reason. After all, nothing I read had given any warning that I couldn’t drop the aforementioned specimens in the ground and have spectacular results. Sweet woodruff and Corsican mint, I’m looking at you! So, in hopes of helping other gardeners avoid these menaces, I give you the summer 2015 plant review for my zone 8b garden!

Buying annuals as plants generally seems like a horrible waste of money. One $4 plant versus $2 packet of seeds that will last for several years and produce many plants: you do the math. However, I have been so busy for the early part of the spring and summer that nothing new got planted except a small patch of annual herbs. My plans for a big garden got squashed like an errant bug with all the craziness that’s gone on this summer. Needless to say, the window for starting plants had long since passed when my local garden center had a sale so I indulged in a bell pepper seedling. Both of my grandmothers also contributed extra tomato plants that they had grown from seed. I guess the lesson here is that time is money?

As for the perennial plants, I’ve always been a big fan of chives. I now have both garlic and onion flavored varieties, the latter of which I picked up at an end-of-season last fall for about $2. If you don’t mind the smell on your breath, the garlic chive flowers make a tasty snack in the late summer and early fall. I also imagine the flowers would make an ideal garnish for a fancily plated meal but the guys at my house are more interested in how large the steaks are than what the food looks like when it is served up. However, my brother-in-law was pleasantly surprised to see the chives in my garden when I was giving him a tour. He wanted to know what barbarians from the States did with them. (Of course, he’s far too polite to put it that way). I told him that my fellow Americans use chives chiefly as a baked potato topping. Even so, these herbs are great in omelets, scrambled eggs, salads… Heck, I even eat them raw when I’m roaming around the yard.

While there are some utilitarian gardeners that just have vegetables and fruits, they are few and far between. That’s because planting certain kinds of flowers are said to bring beneficial creatures to the yard and others are reputed to keep nasty bugs at bay with their stench. I personally had sunflowers all over the place this year to tempt the birds away from the strawberry patch and add  color to the yard.

Lantana is another decorative plant that is a good choice for gardens, especially around here. Butterflies love it but the ones in my yard seem to prefer the lemon yellow varieties to the pink and yellow types. Once it gets established somewhere, it doesn’t require a lot of watering. Most people grow it in the ground but I’ve had some success getting it to grow in large containers.

I also bought some Louis Phillippe miniature roses. So far, they’re doing pretty well despite the fact that I’ve broken the cardinal rule of roses a few times by accidentally getting the flowers and leaves wet. That’s why the leaves are covered with water spots in the photo below. Fortunately, there have been no signs of fungal problems.

Plants of Questionable Worth

Various members of the extended oregano family fall into this category such as marjoram, Cuban oregano, and zataar. Yes, most of them are tasty edibles but getting them to live through the winter is seemingly an exercise in futility. They need brighter sun conditions and warmer rooms than I’ve been able to provide. I usually buy another marjoram almost every year though because I love it. However, Cuban oregano is one plant I don’t replace regularly. It smells good and is hypothetically edible but who wants to really chow down on fat, fleshy leaves?

I’m excited to have my pine nut tree sprout after leaving the seeds in the fridge for far longer than I should. All the same, I have to put it in the questionable worth category because I read somewhere that it won’t produce pine nuts for 5 or more years. Mine is still a tiny plant that isn’t growing very quickly. Like the oregano plants I mentioned earlier, there’s no denying that the tree has worth but dealing with it is quite frustrating. However, I imagine someone who bought a sizeable young pinon tree would feel a bit less discouraged than I do at present.

Although the aforementioned Corsican mint was dead after only 2 days at my house, most of the other problematic specimens tended to linger longer as I valiantly attempted to save them  from death. This year I have spent several weeks trying to rescue a seemingly doomed fern leaf lavender and a rose petal thyme. When I took it out of the box it came in, the lavender was slightly wilted. I sat it in the shade; it continued to wilt. I repotted it with fast draining soil and large pot in case it was just root bound but there was no improvement. I took it indoors to get it out of the sticky atmosphere and it perked up temporarily. I tried to reintroduce it outdoors on a cooler day; it flopped. I’ve repotted it in a completely sterilized container with no improvement. I have to conclude it is not as ‘resistant to heat and humidity’ as the company claims. The thyme has simply been dying by inches ever since it got here, despite similar efforts. Of course, the 98% liquid air and constant rains also wiped out a few Israeli sage plants that were several years old. All stuff to keep in mind when you’re buying new plants.

Have any lessons learned from the trenches of your garden? If so, please share them in the comments below!