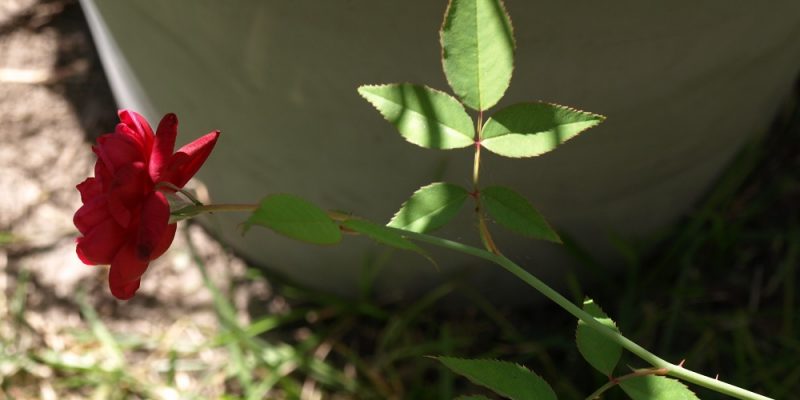 Although edible landscaping has taken off and vegetable gardens have become incredibly popular of late, nothing truly beats the sweet, spicy smell of honeysuckle or the fragrant aroma of a lavender bush. So, if you’re looking for something to add beautiful scents to your yard, why not give some of the following plants a try? 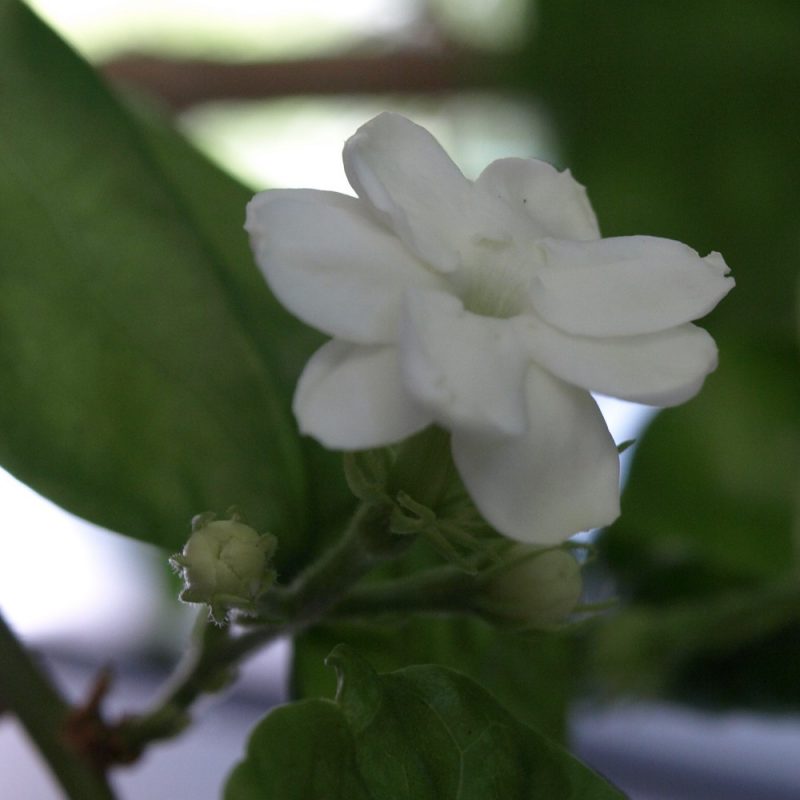 These magical vines can easily camouflage ugly chain link fences with sweet-smelling flowers but they’re also a great addition to gardens that don’t have tacky elements to hide. In any case, they’re going to need a trellis or other form of structural support to lean on. However, most jasmines and honeysuckle plants are fairly low maintenance as long as they get enough water, but, if they don’t get that precious H2O, they will quickly start to look incredibly pathetic. The same can be said of plants that are exposed to too much light. While some of these species will tolerate full sun, jasmines and honeysuckles generally do best with brightly lit, partial shade conditions.

Fortunately, diseases and insect pests don’t pose much problem to these plants. Aside from an occasional attack of spider mites during the winters that it spends indoors, my Arabian jasmine (Jasminum sambac, ‘maid of orleans’) has done remarkably well for half a decade now. Meanwhile, the Confederate jasmine (Trachelospermum jasminoides) has gotten along fine for the same length of time without any human intervention whatsoever. It also recovered quickly when it had to be cut away from the side of the house to keep it from getting too attached to the power lines.

The only downside to growing these scented plants is their propensity to topple over in windy weather if they are being grown in lightweight pots with free standing trellises. The best way to avoid this is to put the vines in a heavy container or in the ground. Anchoring the trellis in place with materials like bricks or tying it to a larger structure with strong garden twine can also keep it from going flying in a summer storm. 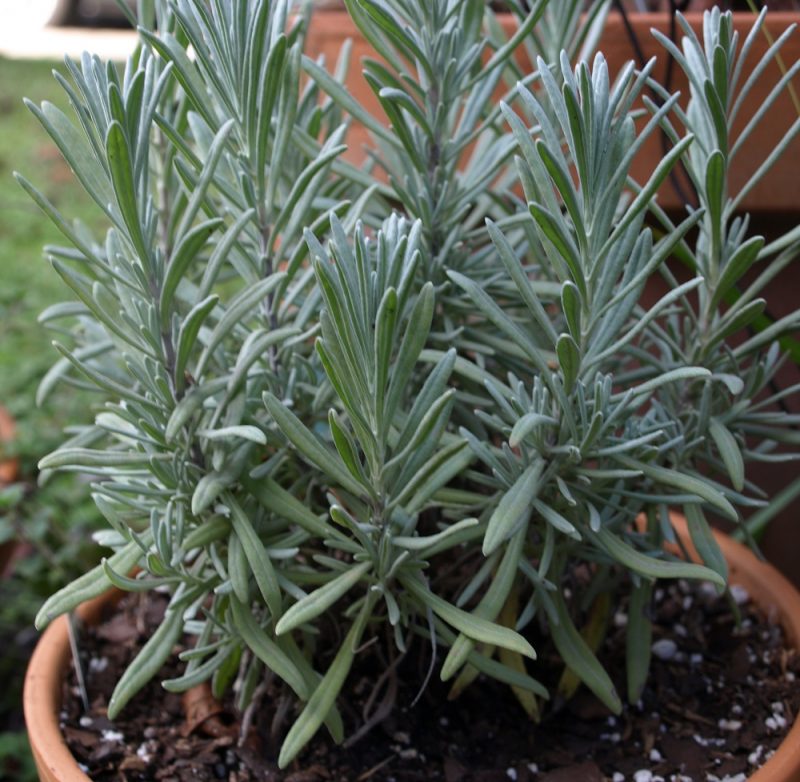 If you can get it to grow, English lavender (Lavandula angustifolia) is a great plant to have in your yard. It’s even edible, so you can gather the florets and use them in cooking if they haven’t been sprayed with toxic chemicals. The only trouble is that English lavender doesn’t like really hot temperatures or high humidity so I haven’t ever been able to get it to survive the summers here in zone 8b/9a. Instead, it’s an annual that will last until about June and then drop dead along with the snapdragons and any pansies or violas that happen to have lingered until then.

On the other hand, French (Lavandula dentata) and Spanish lavenders (Lavandula stoechas) will survive the summer but they are notorious for dropping dead during random cold snaps in the winter. However, this could simply be because I grow my plants in containers and their roots are subsequently exposed to cooler temperatures than would be the case if they were in the ground. In fact, Dave’s Garden reports a cold tolerance of up to 25°F for French lavender and 20°F for Spanish types. So, if you aren’t growing them in containers and you reside this far south, they should be just fine as long as they have good drainage and get plenty of sunlight.

I haven’t written a lot about roses (Rosa species) because their reputation as high maintenance plants precedes them. Besides, the few that I attempted to grow in my childhood never matched the glory of the ones found in my grandmother’s rose garden. Unlike her beautiful specimens, my plants always ended up having unsightly spots all over their leaves and more often than not their buds would be chewed into oblivion by ravenous insects. This, and the fact that I don’t like the ubiquitous knock-out roses that every other gardener apparently thinks are great, has caused me to overlook these scented plants for years. However, I knew that there were some varieties that didn’t require constant care. After all, my great-grandmother’s two old-fashioned rose bushes have survived for decades without human intervention and are still going strong at her former residence.

When I found a local company that was selling heirloom roses for $7.50 apiece, I bought a couple. Thus far, the Louis Philippe rose has been an excellent purchase. This plant produces heavily scented red and white flowers on regular basis. It’s also pretty tolerant of extremes in temperature. Although my grandmother covered hers with a drop cloth and I threw mine in a garden shed when a freak frost occurred this winter, it probably wasn’t necessary. Dave’s Garden says that these roses are additionally resistant to mildew and black spot, which is definitely a plus. Even so, I’ve recently had a bit of trouble with spider mites wanting to sample my plant but that’s probably because spider mites just love my garden. So, if you see this cultivar, don’t hesitate to grab a couple for yourself and for gardening friends.

And, as always, happy gardening!