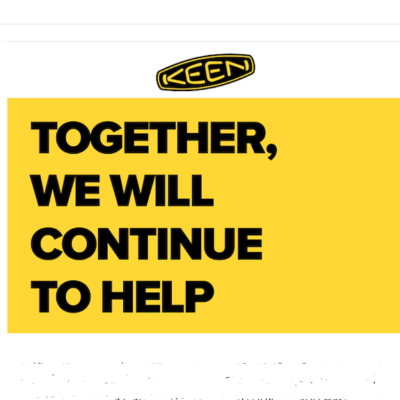 With the daily bombardment of emails from everyone I’ve ever done business with (and several I’ve never heard of), I almost missed an email from KEEN Footwear that was a bit out of the norm. KEEN’s missive wasn’t the usual update, telling me what precautions they were taking to keep me/their employees/the rest of the world safe. END_OF_DOCUMENT_TOKEN_TO_BE_REPLACED 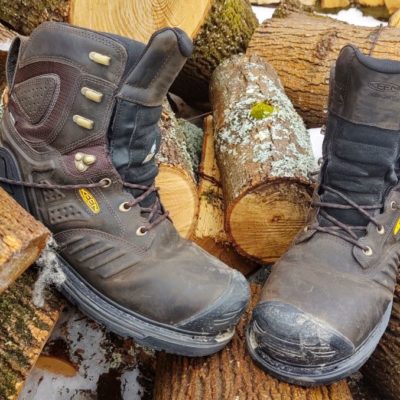 I can remember while growing up as a child in the 60’s that on occasion I was permitted to stay up late on a Friday night to watch the late show creature feature. These were movies, primarily from the 30’s, that included Dracula, The Thing, The Mummy, and many others that are a far cry from today’s horror flicks. One of my favorites was the 1931 classic, Frankenstein, with Boris Karloff cast as the eponymous creature. I vividly remember the chase scene through town and the angry mob that put the poor misunderstood creature through hell, then burning him in the mill. The monster’s appearance was pure Hollywood, right down to the massive boots the creature wore. Given the advances in footwear, it’s not too much of a stretch to think perhaps the creature might have survived his ordeal if he’d been shod in a pair of KEEN Utility’s new heavy duty work boots, the Philadelphia, which, after all, are billed as being Hellproof. END_OF_DOCUMENT_TOKEN_TO_BE_REPLACED 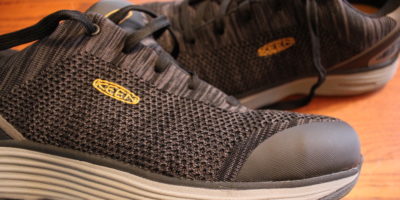 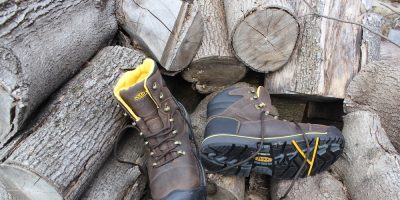