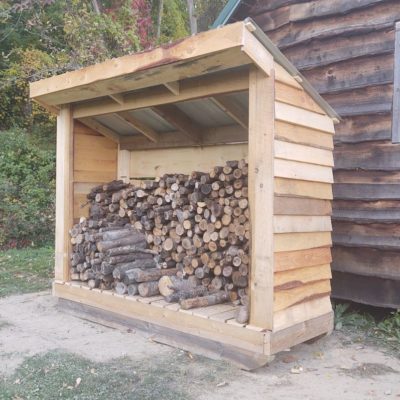 I was fortunate enough to receive one of the new Milwaukee 12” M18 Fuel dual bevel sliding Compound Miter Saws a while back for testing and review. The intent was to highlight it in action while adding a large lean to onto the shop at our sheep farm. Unfortunately the pandemic hit us with a bit of a double shot, help with the project was hard to come by, and the price of building materials skyrocketed as said materials became almost impossible to find. Ultimately, I decided to take on a project much smaller in scale and to enlist the aid of the (very) senior writer here at Home-Fixated, who also happens to be my brother. Join us as we walk you through how to build a rustic woodshed – cordlessly! END_OF_DOCUMENT_TOKEN_TO_BE_REPLACED 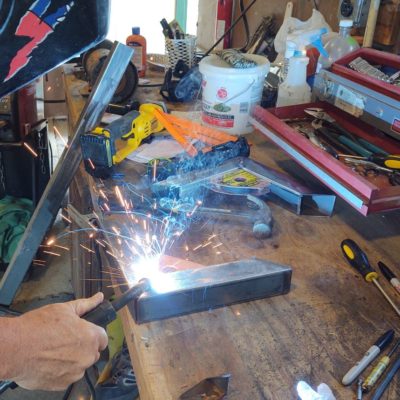 We don’t get an awful lot of free time on the farm, but when I do settle in for the evening I’ve been known to burn my free time up perusing the internet. It’s pretty easy to get sucked down one rabbit hole or another, but the ones that have captured my attention are the DIY projects that go from start to finish in about 3 minutes and 28 seconds. If only, right? When I saw one that required a chainsaw and a welder to build a live edge table I was intrigued. I happened to have a big maple log down in the woods and a pile of steel tubing in the shop – both perfect for the job. Coincidently the video appeared on the same day I received a couple samples of IMI magnetic welding squares to test for Home Fixated. It almost seemed pre-ordained. END_OF_DOCUMENT_TOKEN_TO_BE_REPLACED 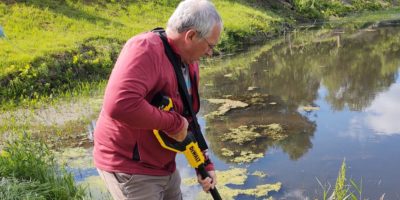 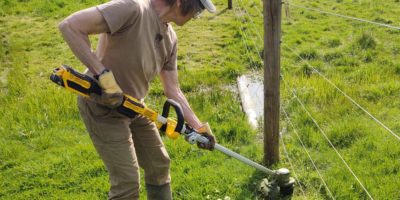 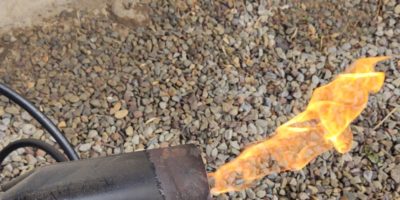 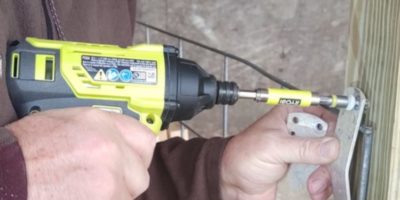 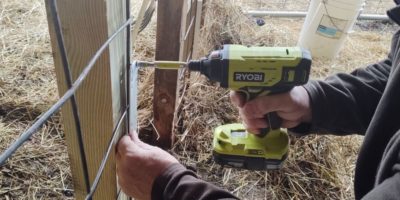 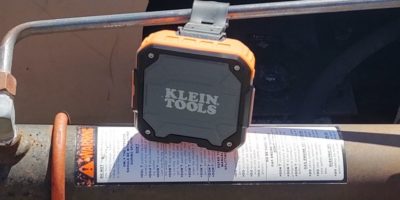 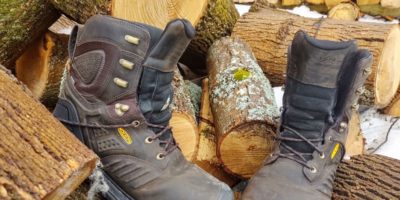 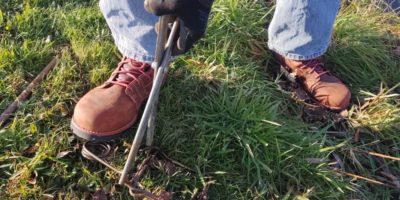