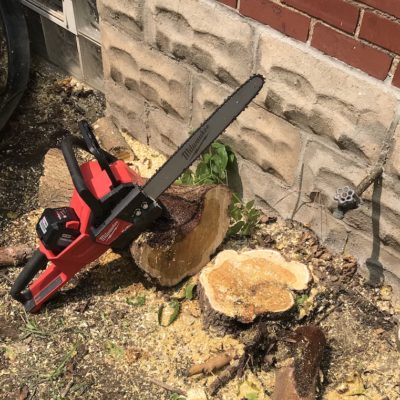 Right now is the time of year when we have to put all the those fun summer toys away and get ready for fall cleanup and repairs. The tools this week will help you on your mission of hanging lights, cleaning gutters and lawns, chopping wood, and getting your outdoor repairs or projects done. And when you have a job to do, you can’t let gray clouds and cold weather stand in your way. While you’re hammering away at your honey-do list this fall, you can take advantage of these deals to make the job a little easier without putting a dent in your wallet! END_OF_DOCUMENT_TOKEN_TO_BE_REPLACED 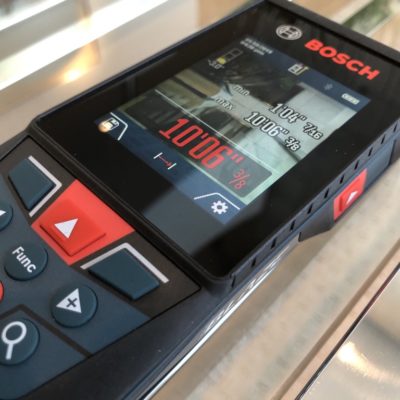 This post is sponsored by The Home Depot. We’ve been fans of Bosch laser distance measuring devices since they first started coming on the market several years ago. Comparing the laser measuring tools of today to those from four years ago is a bit like comparing televisions from the 1970’s to today’s flat screens. Early laser measures had small, monochrome, hard-to-read displays that were not backlit. Those limitations meant that if you were using your laser measure in anything but ideal positioning and lighting, reading those measurements could be frustrating at best. Recently, team blue released the Bosch GLM400C Interior and Exterior Laser, and it’s the jumbo flat screen of the laser measure world. Does this big screen, long distance laser distance measure deserve a spot in your tool box? END_OF_DOCUMENT_TOKEN_TO_BE_REPLACED 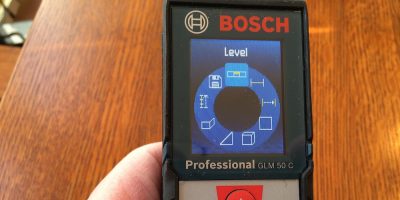