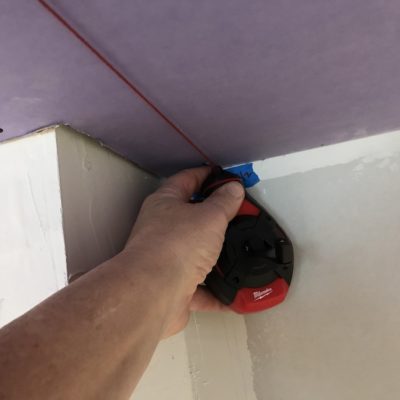 Get a bunch of framing carpenters or builders together, and ask them what their favorite tool is. Odds are, the lowly chalk line won’t make many “Top five” lists. Now check the tool belts for that same group. If you find one WITHOUT a chalk line, it’s probably because it just broke, and ended up in the dumpster. A sturdy, reliable chalk line is an essential tool for anyone who does layout work. The folks in Red just made a minor, but important, tweak to the Milwaukee Chalk Reel. They sent one along so we could take a Look at the new Hook. END_OF_DOCUMENT_TOKEN_TO_BE_REPLACED