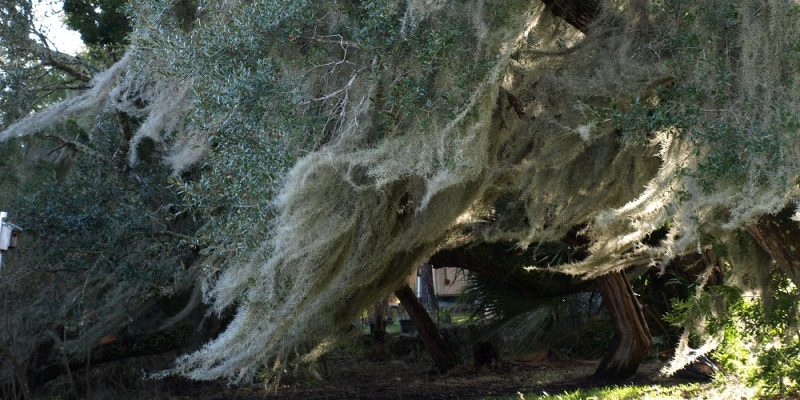 It happens every year. The leaves begin to fall off the trees. One or two at first, then they come down so fast that you’re left with a large pile of them cluttering up the yard. If that wasn’t bad enough, then the mercury starts creeping southward until one day it refuses to budge above freezing. Hopefully by this point, gardeners have evacuated their yards of any tropical plants and mulched any frost sensitive specimens that were scheduled to remain outside. Of course, there’s plenty of things that gardeners can do to improve their garden plants’ survival rate through the bitterly cold winter months. 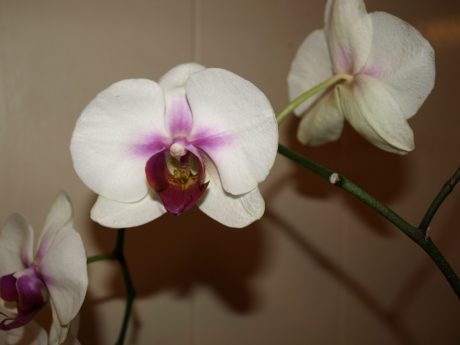 A while back I did an article on how to survive a house that’s been turned into a jungle. Key tips include avoiding the sharp, pointy ends of the thornier varieties and buying cheap saucers to sit under every container so that you can water the plants in question without destroying either the floor or the furniture. I’ve also found that it is a good idea to pick one day a week to water the all plants that are staying indoors and stick to it. Weekends are a great time to this because then you don’t come home exhausted from work, fall asleep on the couch for two days running, then start to wonder why the potted fern is looking so pathetic.

If you have the heat turned up significantly, though, some specimens will probably have to be watered twice a week. Larger plants naturally are going to need more water than the tinier ones. However, it does vary by species. After all, a small eucalyptus tree’s leaves will start looking crunchy at the slightly provocation while much larger lemongrass plants probably won’t mind getting a cup of water per week. Of course, the same is true in reverse. The water that would drown a small succulent is going to be nowhere near enough for the same sized pot of parsley. 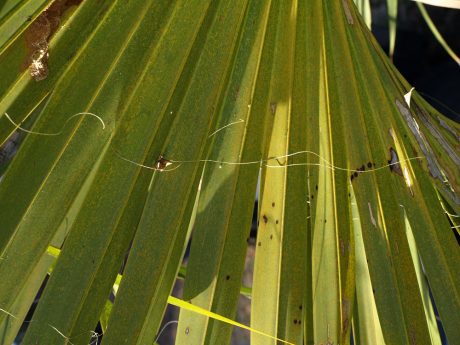 Most plants, particularly those that are native to or naturalized in an area, can manage winter just fine on their own. However, lightly mulching the specimens in question to protect their roots is generally a good idea. Trimming back dead foliage is another recommended step. This can, of course, be done in the spring if you value the shelter that the plant in question would provide local wildlife more than the respect of your zealous neighbors who constantly complain to the homeowner’s association over mere trifles.

There are also some plants that can get along just fine outdoors, with the exception of a few particularly cold days when something has to be done to protect them. If they are in containers, these specimens can be kept in a heated garden shed or brought inside for the few days that the temperatures are below their preferred levels. Plants that can’t be moved can be covered up with plastic tarps, drop clothes, old rain jackets, or even Spanish moss in a pinch. Naturally, the latter is only available in the Deep South and is only useful if you fear for your plants’ lives more than you fear red bug bites. Some people useChristmas lights under a tarp to keep sensitive plants from freezing. However, if the material in question comes into contact with the tarp a fire can result. For that reason, it’s not a technique we endorse. Remember, you want to keep the plants warm not scorched crispy. 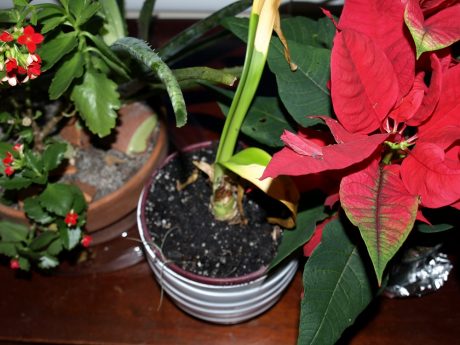 There are also a number of plants that people believe should stay indoors but are actually quite fine outside for longer than anyone suspects. I’m certainly guilty of dragging plants inside that by all reports should be fine outside and leaving them in the house for the entire winter. You’ll simply need to check on the individual requirements of each one before taking preventative measures that may do more harm than good.

Then there are some plants that seemingly get along just fine when their necessary needs are reduced to a bare minimum indoors. Dracaenas and asparagus ferns are the first plants that come to mind. There are other specimens that start looking pale and limp in low light but are otherwise okay, such as stevia. After all, a house has only so many windows and plants that were specially ordered take priority over those that I could find anywhere. The windowsill succulent garden is the exception to the rule since these tiny plants are the only things that are small enough to fit the available space. 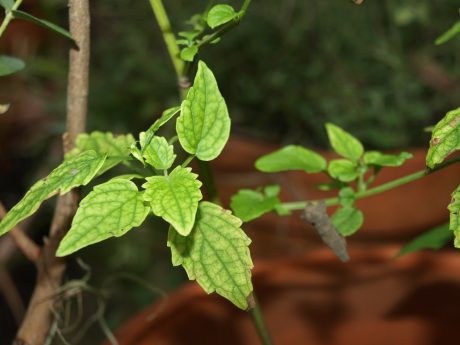 Of course, there are also the plants that do fine at first but quickly become temperamental. Defoliation is a common enough problem. Sometimes the onset is immediately noticeable and other times it takes awhile. This condition could mean the plant is doomed. Or it could be a natural response to the cold and recover, as is usually the case with lemon verbenas and bougainvilleas. So it is best to be as knowledgeable as possible about the specimen in question.

If the plant was  getting along just fine and then started deteriorating once it was brought indoors, low light is usually the culprit. Putting it in a place that gets stronger light is naturally the easiest way to increase its chances of survival. Technically minded people might even want to rig up a grow light of their own but, for most situations, that’s not really necessary. Another problem is that sometimes the hot, dry air circulating from the vents can cause some plants to become a bit crispy. They might benefit from being misted with a spray bottle every so often to keep them from drying out.

Pests like spider mites can also become problematic as the winter goes on. Taking the plants outside on a warm day and liberally soaking them down with bug spray should keep them alive until the spring when a stronger war can be waged on the pests in question. Perhaps one of the stranger problems I’ve heard about involves watering plants with icy liquid straight out of the spigot. It’s a good idea to let the water warm to room temperature before it is dumped on the plants.

Although many of us stay inside for much of the winter, outdoor plants that don’t go dormant should probably be watered once a week if rain is not forthcoming. It might be a good idea to do this on the same day that all the indoor plants get their weekly drink so that everything is on the same schedule. If all else fails and the plants drop dead the winter despite your best efforts, just remember that you can always buy new ones next year. Good luck with your winter gardening adventures!