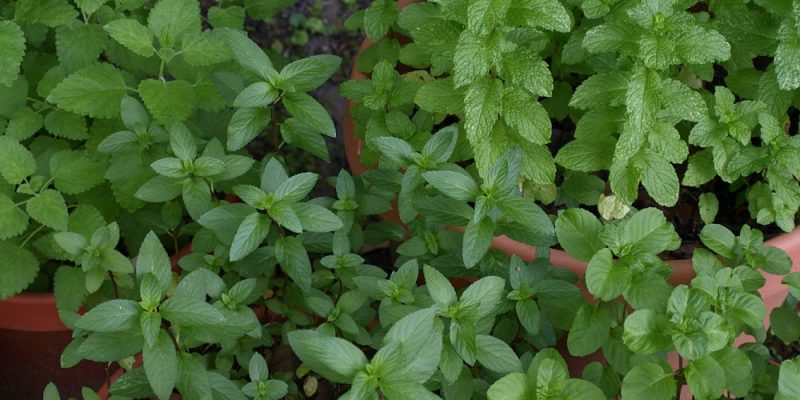 According to the highly esteemed Dr. Benjamin Franklin, “Beer is proof God loves us and wants us to remain happy.” Although the man had some questionable ideas, such as asking to be deep-fried by flying a kite in a lightening storm, in this instance the doctor knew what he was talking about. Although you will definitely need to research your state’s brewing and distilling regulations before setting up shop, there’s no reason why you can’t grow plants that are sure to make your homemade wine and beer, (and possibly other beverages) much more drinkable.

The plant that tops the list for homegrown alcohol components is definitely hops. It’s used in most beers nowadays, though it was initially thought to be “a wicked weed that would endanger the people” and some tightwad English dude (probably a Puritan) tried to get Parliament to ban the stuff. More about hops below. . . but first on to some lesser-known, home-grown potential brewing ingredients.

Before the British discovered the almighty powers of hops, they used a plant called Alecost or Costmary (Tanacetum balsamita) as a bittering agent in their brews. This minty smelling plant grows in horseradish-like clumps and was allegedly used as a mild stimulant in the past. Apparently the sermons were so dull in some parishes that people took to sniffing at Costmary leaves to stay awake. This was no doubt because they hadn’t discovered coffee in those days either.

Another off-the-beaten path brewer’s plant is sweet woodruff (Galium odoratum). It’s used to flavor May wine in Germany and the surrounding countries. This vanilla scented herb grows in shady spots and likes a lot of moisture. As in, don’t let it dry out or it will be toast. Mine went one day without being watered and shriveled up to nothing very quickly. Gardeners who use this herb in their brews should use it only as an infusing agent because studies have proven that the plant contains chemicals that may be bad for the liver in large quantities. Because alcohol is so very good for our livers anyway, right?

Although these are great garden plants for cooler areas, I have been investigating hops (Humulus species) that will grow in a Southern climate because they seem to be (dons French accent a la Monty Python) English types. And therefore they generally react badly to semi-tropical conditions. My research says Willimatte and Cascade are the best hops for hot areas, but I really wanted the Fuggle type. That’s largely because the name sounds like an interesting hybrid between a profanity and a muppet. Or maybe that’s because I grew up watching Fraggle Rock on television as a child.

Naturally, home brewers, or, in this case home vintners, can also benefit from having their own grapevine and grapes (Vitis vinifera). They are incredibly easy to grow. The vines are anyway; I’m not so sure about the fruits. By the way, you want to get the self-fertile ones and avoid putting them in a lightweight container because the plants won’t form fruit if the blossoms keep getting knocked off. Ideally, the vines should go in the ground but in some instances that isn’t going to be possible. Just be sure the planter has weight to it and you’re not using a circular tomato cage for structural support. No, that’s not my grapevine rolling down the street. Why do you ask?

Hypothetically one gets batches of grapes on the vine, picks them, and then allows them to ferment until they are drinkable. It’s all very theoretical at this point because, like I said, my grapevine is like a tumble weed blowin’ in the wind and I have yet to do any personal experimentation on the subject. Of course, even those with actual grapes have been known to totally botch their recipes and end up with products that weren’t fit for consumption. But that didn’t keep my grandfather from trying. My grandmother thought he would kill himself and like a good spouse she disposed of the potential harmful chemicals when he went to the store. As it turns out, my grandfather had actually come up with a wonderful recipe for drain cleaner. Nearly twenty years later, there has yet to be a problem with that drain.


My father is a member of a brewer’s club so he’s constantly telling me epic tales of what new ingredients his confederates are using in their experiments. I’m not sure if rosemary (Rosmarinus officinalis) flavored beer is another one or not. Then again, he has a friend who specializes in white-lightening soaked pineapple and cherry pieces, so he might not be exaggerating.

Incidentally, corn (Zea mays) is a plant that can be grown in the summer time and is good for very sunny, well-drained spots. My neighbors grow it in their front yard due to the fact that large live oak trees here shade entire yards in some cases. But, as far as I know, they aren’t liquefying it. In such instances, it is best to proceed with stealth and caution. After all, there’s nothing to see here officer, moving along…