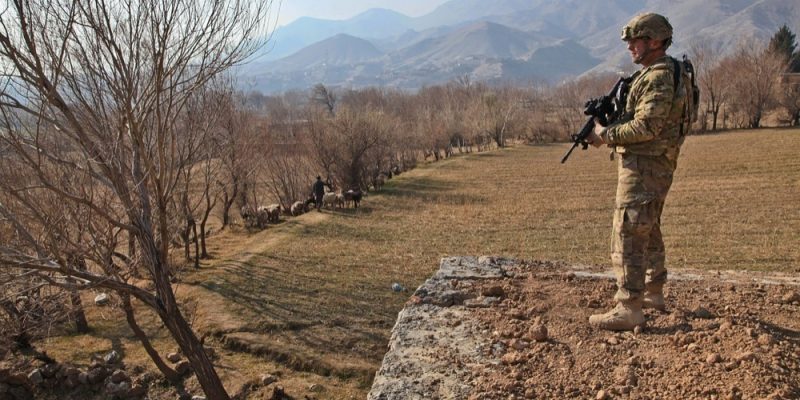 I’ll admit it, I’m a bit of a security geek. From automated paintball sentries, to high tech surveillance camera gear, security topics pop up with some regularity here at HomeFixated.com. Unfortunately, security often comes at a cost. In this case, I’m not referring to the NSA snooping your suggestive text messages. Instead, I’m referring to actual dollar costs. Alarm systems, security monitoring services, and even surveillance systems can all add up to a ton of money. And, since most of us find having an armed military sentry posted outside 24/7 impractical, I’d like to present a simple solution. It’s something you can install in less than five minutes and will cost you less than $10, yet it can still make a huge impact on your home security. 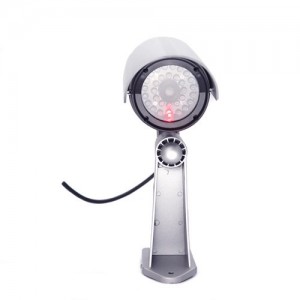 Behold, the dummy security camera! Notice I did not say, “behold, the security camera, dummy”, that would be rude. Sporting a flashing LED powered by two AA batteries, this particular dummy cam is made by the uniquely and exceptionally-named, “UniquExceptional.” OK, so the brand doesn’t quite have the same cachet as Sony or Panasonic, but who cares? It’s a dummy camera, not something to document your parenting struggles with.

For the cost of an extra, extra large, premium blended coffee beverage, you can add a visual deterrent that has a decent chance of deterring the common burglar, particularly when mounted conspicuously. Keep in mind most burglars are strung-out addicts looking to finance their next fix, (not the highly observant, carefully planned, criminal masterminds seen in the movies). In other words, make sure the camera is pretty obvious. Adding a sticker around your entry can help get your point across too.

Whatever you do, don’t buy the camera shown to the right here (also from Amazon). The front has “Camera TV Lens” boldly printed on it. My guess is after they made it, they realized no one would actually believe it was a real camera unless they labeled it as such. Although there are many dummy cams out there, make sure you buy one that actually looks real. This probably goes without saying, but don’t install one of these where you might actually want or need a real camera. The footage from dummy cams won’t get you very far.

You can find the silver Dummy Security Camera with Blinking LED

for around $6 on Amazon. The same brand also offers the sleek black model

shown above for a whopping $10! Both have almost a full five star review rating, with the silver model sporting an impressive 700+ reviews. Oh, and if you scare off any burglars with it, send us the footage!