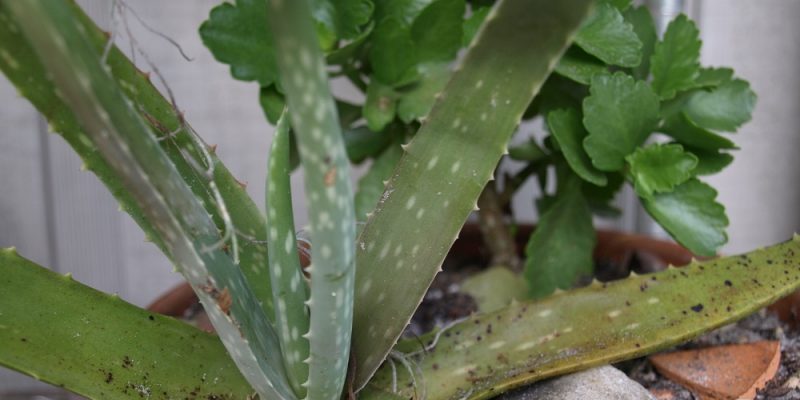 Hate it or love it, summer is in full force in most parts of the country. Gone are the days when we could think “Oh, it was only 60 degrees outside at the most. Besides, I watered the plants yesterday and it rained two days ago. They probably could stand to dry out a bit anyway.” At this time of the year, gardeners find their thoughts going along different lines: “I watered the plants this morning, this evening, and all the drooping ones again at midnight just to be on the safe side.” Yet the very next day, you notice that about half your plants still look crunchy around the edges and, unless you’re an atheist, you begin praying to your deity of choice for a summer shower.

Ostensibly arguing with God or the gods about what the recent heat wave is doing to your garden is a futile way to spend the summer months. They have better things to do than deal with the minor concerns of petty mortals who are too lazy to go outside and water the plants for the seemingly one thousandth time in a week. Or maybe sending a thunderstorm to Georgia would cause a drought in Florida and I don’t know this because I’m not a benevolent deity that’s privy to the world’s secrets. Honestly though, if they were handing out superpowers, I’d settle for the ability to fly. Just think of how much money I could save on plane tickets! 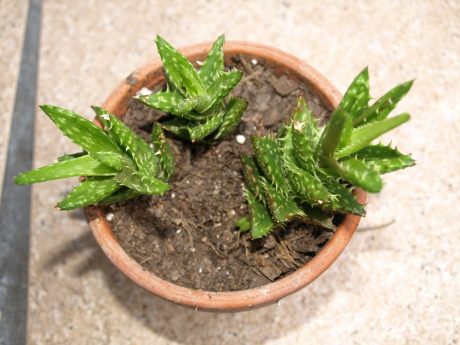 In any case, there is a reason that as the temperatures rise I seem to rediscover just how beautiful succulents and their confederates are. After all, these are plants that don’t have to be watered every single day. They can be left out in the blazing sun without having to spend some quality R & R in the shadier spots. Hello, gorgeous! And just where have you been all my life? I’m probably not the only gardener that feels this way as the thermostat starts climbing.

The downside to succulents and cacti is that a lot of them need to be brought in and kept warm during the winter months. Most of the ones you get from the local gardening centers come with informative labels that tell you just how much cold they can take. The trouble is that I often seem to misplace these instructions and end up doing frantic online searches to figure out exactly when I need to bring them inside. Once they’re in for the winter, succulents and cacti usually get along just fine in a sunny window. They’re also pretty chill about being not being watered very often, which is more than I can say for most houseplants. 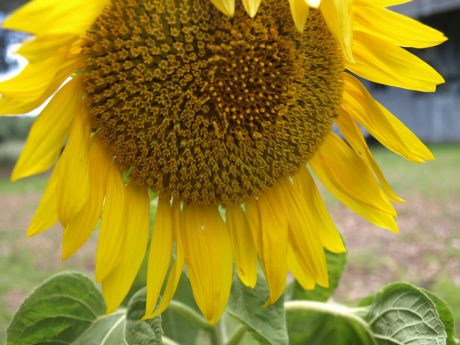 There are always going to be people out there that agree with my mother. She acknowledges the need for aloe plants as a medical necessity but is otherwise of the firm, unshakable opinion that succulents are profoundly ugly. During the winter, I see her point. Then when summer gets in full swing I find myself pointing out the merits of succulents: they’re heat resistant, they come in all sorts of adorably weird forms, and did I mention they don’t have to be watered on daily basis? You can see where this is going. However, Mom knows what she wants and I have indeed found some flowering plants to be more heat tolerant than others.

Sunflowers are great choices for brightly lit areas but they can end up looking rather spindly in shadier spots. Still, skipping a day of watering doesn’t usually faze them and I haven’t seen any of them wilt in the heat. The dwarf varieties are particularly good for gardeners with limited space.

Ice plants are another good choice for gardeners living in warm climates but they are considered invasive in some locations. So do your research on the subject before turning them loose in your yard or you may regret it later. I can personally state that they do very well in containers. Mine is several years old at this point.

As much as people malign zinnias, you still can’t beat them for color and heat resistance. I’ve noticed that they occasionally have problems with powdery mildew in the late summer but otherwise they’re a very dependable flower. Just don’t make the mistake of thinking “dwarf” zinnias produce shorter than average plants. It means the flowers themselves are small. I made this mistake a few summers ago but fortunately realized what was going on before I decided they needed copious quantities of Miracle Grow.

Just skip the pansies and the English lavender unless you’re from up north. If you’re from around anywhere with high summer temp’s, they’re simply wasted effort.

Mediterranean herbs are particularly impervious to heat waves, which is to be expected considering that they come from a sunbaked land where rain is a rarity. Get on Google Maps, zoom in on just about any of the Greek islands, and you’ll see exactly what I mean. As a result, most of these plants don’t really have to be watered on a daily basis. Oregano seem to be a bit of an exception in this regard. My personal experience is that they’re not especially moisture hungry but regular watering is a definite must.

Generally speaking, vegetable plants are absolute gluttons when it comes to water and nutrients but I’ve noticed that tomatoes and garlic seem to withstand the heat far better than other plants I could name. Hey lettuce, I’m looking at you! We have quite the tumultuous relationship, the lettuce and I. My repeated endeavors to grow it have proved futile. It gets two inches high, turns bitter and inedible, then falls flat. It’s mostly a lost cause. Maybe I should grow it in November and see what happens. Oh wait, I’ve done that too.