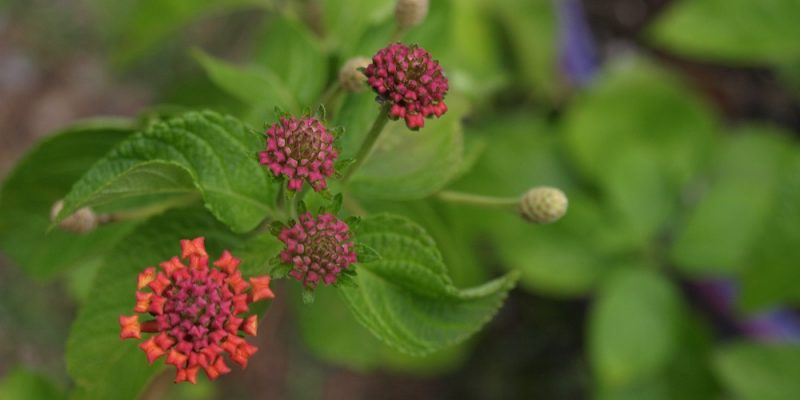 In parts of the world with mild climates, the approaching months may cause your entire yard to turn lush, green, and bountiful. In other areas, the coming weeks will undoubtedly cause your formerly beautiful vegetable patch to look crispy, brown, and pathetic no matter how often you apply the water hose. In these locales, gardeners desperate to keep their vegetable patches fully functional clearly don’t have time for dealing with any other specimens, especially those that might require a more hands-on approach. That’s where easy-to-grow, low maintenance plants like lantana come into play. These shrubby bushes will enliven your yard with minimal effort so you can get back to enjoying all the fruits of your labor, including things like tomatoes and bell peppers. 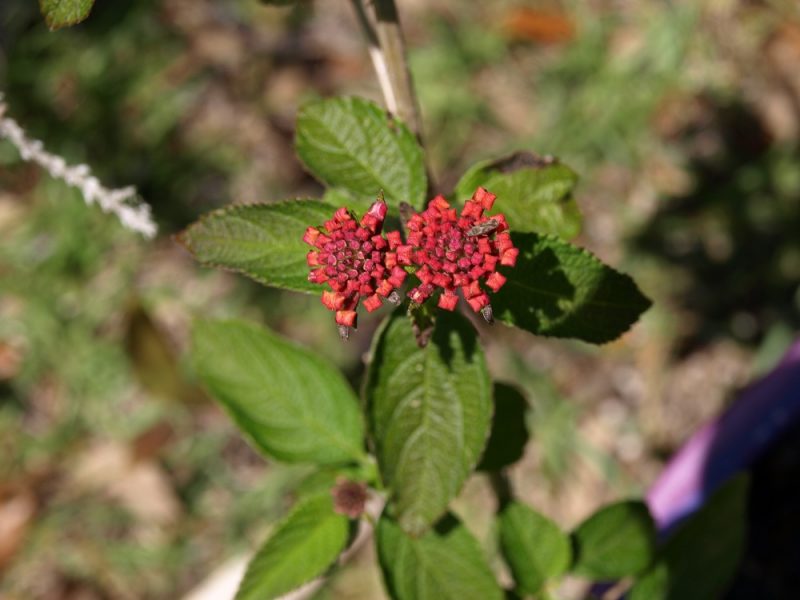 According to Wikipedia (the source of all modern knowledge), lantana plants come from a large family of bushes and shrubs. However, the varieties commonly sold in garden centers are usually cultivars of Lantana camara, which was originally found in Central and South America but has since spread to the surrounding regions. Lantana is even considered an invasive species in some portions of the world, so you’ll want be careful about planting it if you’re reading this and you happen to be from another country.

Lantanas are especially popular plant choices in the South because of their durability and heat resistance. These flowering shrubs are additionally known to tolerate a wide variety of adverse conditions that can easily cripple other, less hardy plants. Lantana even thrives in full summer sun but they will still get along just fine in shadier spots. So, as long as they won’t take over your yard, what’s not to like?

Even their liquid needs are minimal. Once in ground specimens get comfortable in their new homes, they probably won’t need to be watered all that often, except during particularly dry spells. Of course, container grown plants will have to be hosed down far more frequently but skipping a few days here or there will not necessarily kill them. While the resultant dehydration may fry the leaves and cause them to fall off if the situation gets bad enough, gardeners can usually catch and fix the problem before it proves fatal. 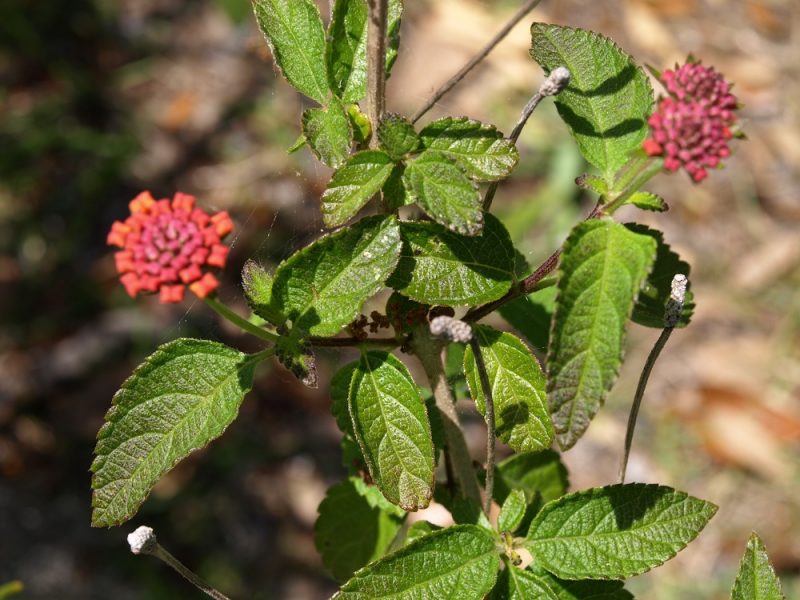 Lantanas aren’t high on the list of favored snacks for most pests. In fact, adding these plants will encourage welcome garden visitors such as butterflies and bees. Birds also enjoy lantana fruits, which could be part of the reason that plants from this family have spread over such a wide area and they are continuing to increase their territory. Another good thing about these shrubs is that they are not typically bothered by animals that otherwise would nibble on the leaves of leafy green plants. In fact, lantana is quite often sold as a deer-resistant perennial.

Powdery mildew can be a problem for these plants. Leaves that remain wet for long periods of time, whether from excessively damp weather or careless watering habits, are likely to succumb to this ailment. However, powdery mildew can be combated with organic sprays. Or gardeners can simply wait it out until the affected plant goes dormant for the winter. They can then clean up any infected debris from around their plants and simply start spraying the new leaves once they start emerging in the spring. All the same, powdery mildew does seems to be an ailment that is more unsightly than deadly to the plant in question. 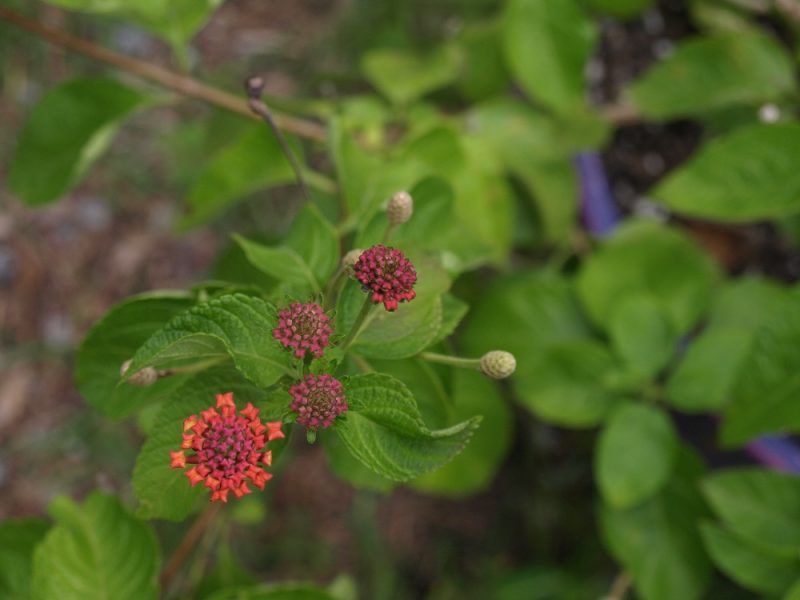 Lantanas will return for years to come with little to no extraneous care. Even container grown lantana plants don’t have to be brought indoors for the winter in warmer areas, which is always a plus for gardeners like myself who are already attempting to squeeze far more plants than they should into their homes at such times. Unless a particularly long dry spell occurs during the winter months, I also don’t bother watering my plants in the winter. However, the lantana has returned for several years now with no problems so I assume the rainwater they receive during the wintertime is sufficient to meet their needs while they’re dormant. Yes, they do go dormant and look like dead twigs when the autumn winds start blowing, but don’t throw them out! They’ll return bigger and brighter than ever come the summer.