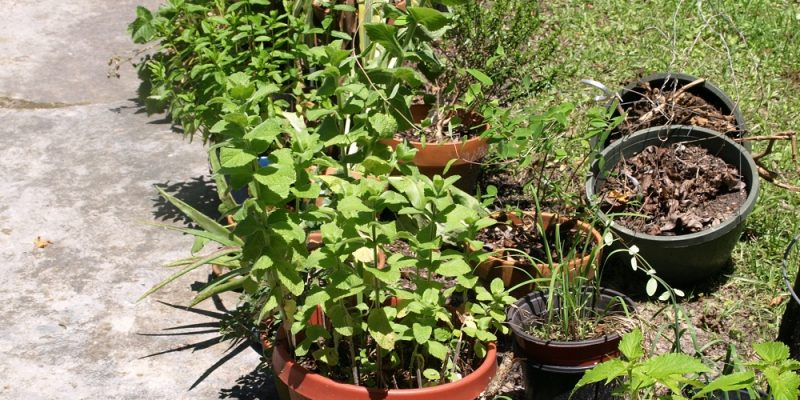 When one lives in apartment, one can easily fall victim to a landlord’s random decisions to send them packing. College students often have to go home with all their belongings in tow when the dorms close for the summer. Even happy homeowners may choose to move for whatever reason. In any of these scenarios, both plants and people have to be moved to a new and hopefully not as humble abode. If there is a way to keep from going bananas in the process, I haven’t discovered it – but I did figure out how to move a large plant collection with no losses. 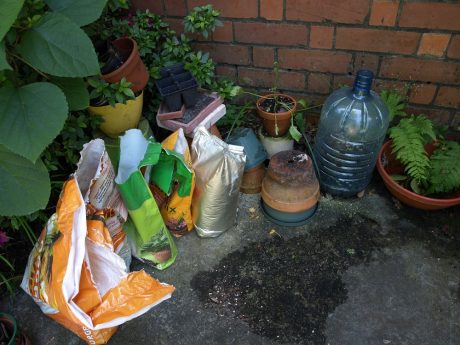 Like the Billy Joel song points out, sometimes you find yourself moving out. That was the case this month. After almost 8 years of living in the same apartment, my landlords decided they wanted to refurbish the entire place so we were given a short time to pack our bags. I suspect this is because rent on a very similar apartment down the street is almost $300 more a month than what I had been paying for my own prime real estate. The more you know, right?

Needless to say, I had to move all my belongings to a new place but progress was constantly stymied by an unexplained phenomenon that anyone who has ever changed houses or prepared for vacation has probably experienced themselves. That is: packing de ja vu. You know, the strange feeling that you’ve packed these things before. No doubt that’s because you ordered pizza for a quick and easy meal while loading everything on to the truck but got halitosis from a garlic encrusted slice. Then you realized that you put the toothpaste at the bottom of the bathroom supplies box, at which point mayhem ensued. I digress, of course. 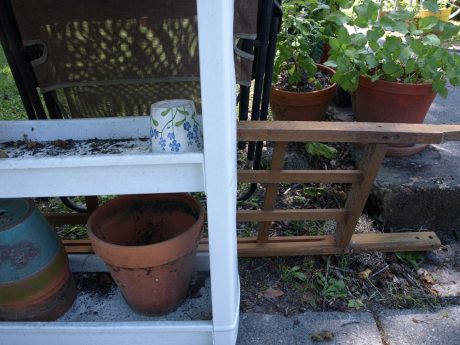 The question of moving your garden is how do you manage to get all the plants safely from point A to point B without going nuts, tearing out your hair, or any of those similarly impossible things that popular expressions talk about but you never see people actually do? In an ideal scenario, all the plants are in containers and hypothetically able to be moved already. Of course, there is always that one plant in the 900 pound container, but if you’re lucky that’s the exception to the rule. If you have an unmitigated love for horribly heavy planters and you’re not a body builder yourself or related to one, you may need to hire a few helpers to get things underway.

Unless you’re a college student or living in an apartment, having all your plant specimens in containers isn’t often the case. If you’re unlucky enough to think in-ground plants were a stellar plan, hopefully the ones in question are small enough that they can be dug up, placed in a suitable container, and brought along for the ride. You’ll still want to consider the cost of transporting plants vs buying the same plants new at your final destination and make your move accordingly. If you’re selling or even renting, you’ll also want to make sure it’s OK to remove the in-ground plants to begin with. Laws and customs on this topic vary regionally.

If very long distances come into play, it’s probably a good idea to only bother taking the expensive specimens that can’t be easily replaced or the plant that finally bore fruit after keeping you in suspense for the past 7 years. Otherwise, giving most of the replaceable bounty away to gardening friends is a good way to make sure they remember you fondly. After all, I can’t remember the name of my sister’s former roommate but every day when I pass the two plants she gave me, I’m very glad she thought to bequeath them to me.

Since I am only moving about an hour away, I decided to keep everything. But it’s surprising how many I have managed to acquire. Plants are clearly like potato chips in that most people don’t stop at having just one or two. No, I somehow had enough plants and gardening supplies to fill up an entire vehicle as well as a large part of a flatbed truck on two separate occasions. I wonder if there is a support group for people like me: those of us who’ve crossed the line from enthusiastic to rabid gardeners? Hi, my name is Lauren and I’m addicted to plants…

If you’re not good at lifting and carrying things, you can always hire someone who is, but I speak from experience when I say bribing relatives with pizza and doughnuts in exchange for their help is a much better way to go. Thus fortified, we put all the valuable plants (read: mail-ordered specimens whose shipping charges made me think twice about ordering them) and highly breakable terra cotta pots in the car. Anything else got tossed on to the flatbed. Someone suggested we cover those plants with a tarp. At the time, we decided that was extraneous work but in hindsight doing so would have resulted in specimens that were less windblown on arrival. Just be sure the tarp is secure so that it doesn’t make a mad dash for freedom down the highway.

The initial load had been transported via flatbed with no cover and soaked down on arrival. They seemed to be doing alright when we visited the following day with the remainder, despite the fact that some were definitely in a lower light situation that they would like. However, we had a lot to do so watering the multitudes that had just been delivered or moving those that weren’t in a good place wasn’t on the agenda. I did stop to refill the carnivorous plants’ plastic bog which had been emptied so it didn’t spill on the way over but that was it. 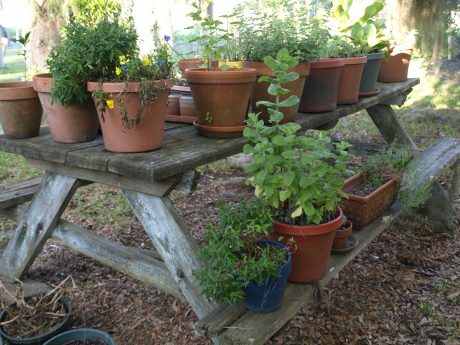 My vote is to transport plants by car where possible since the flatbed tends to give them a frazzled appearance and the ones transported this way have been somewhat worse off as a whole. I would also advise gardeners who find themselves forced to mobilize to avoid transporting their plants for long distances in the heat in conveyances like U-Hauls because you could easily end up with a load of unintentional carnage. Considering the organizational nightmare that awaits me in the yard, it might additionally be beneficial to organize plants by light requirements before putting them in your conveyance of choice. Then again, I’m one of those people who has a list for everything.