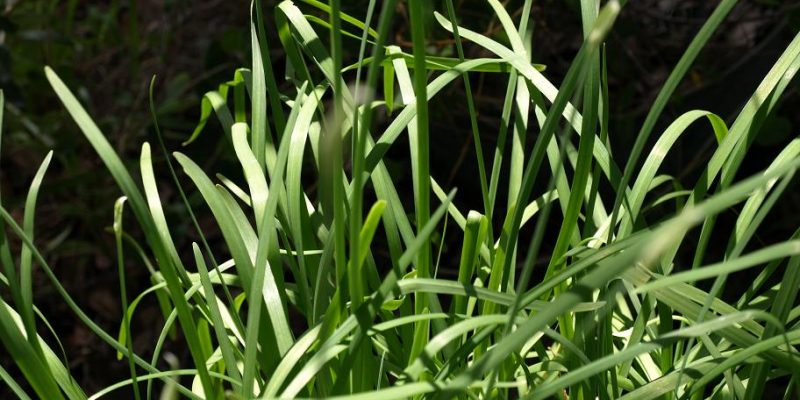 If you’re looking for a plant that you can just drop in the ground in the late fall and forget about for the rest of the winter, bulbs are definitely the way to go. After all, what could be better than having an abundance of spring color with only a minimal amount of effort? Check out our third installment of idiot proof plants where we cover the joy of planting bulbs.

Science (and Google) could explain the difference between true bulbs, corms, rhizomes, and tubers in great detail. I, on the other hand, would have to look it all up and even then I wouldn’t be too sure about the technicalities. After all, most garden publications typically deal with all four types of bulbous plants as if they were pretty much the same. However, my personal way to tell is that rhizomes and tubers generally look like fat roots, true bulbs resemble onions with their flaky outer shells, and corms look a lot like solid clods of dirt.

According to my brief foray to Wikipedia to make sure I had them classed right, true bulbs include plants like daffodils, tulips, amaryllis, anemone, Crinum lilies, and some iris species. Surprising as it might be allium family members like onions, shallots and garlic are also considered true bulbs. Meanwhile, examples of corms include gladiolas, crocuses, and water chestnuts. Ginger, turmeric, canna lilies, hops, and most irises are classified as rhizomes. Potatoes are naturally a tuber and so are their nicer cousins, the sweet potatoes. Plants with tuberous root systems also include caladiums (elephant ears), dahlias, and cyclamens. Phew.

Why Bulbs Are Great

As I mentioned at the beginning of this article, the greatest thing about bulbous plants is their ability to survive a whole winter without needing any help from their friend, the gardener. They also come in a lot different colors, varieties, and species so it’s hard not to find one or two types that will work well in your yard. Most of them also multiply rapidly, producing lots of offshoot plants that you can keep or share with gardening friends. Bulbous plant species additionally make great container specimens and they are often grown indoors when little else is blooming. Depending on where you are, certain species might even have a reputation for being mostly pest-free. In my area these species include ginger, turmeric, and daffodils. 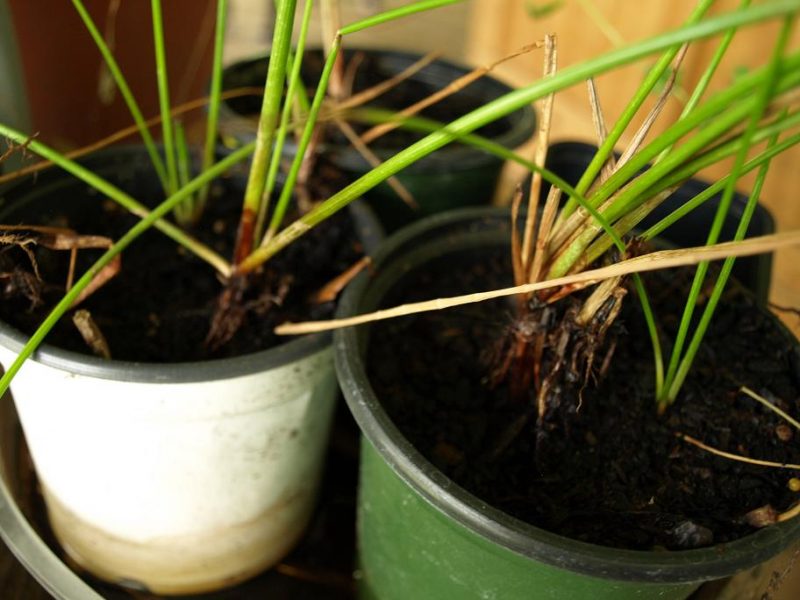 The bad news is that a lot of popular flowering bulbs don’t like the heat of the Deep South. Despite the fact that most of these species are billed as perennial plants, many of them won’t survive a full season outdoors much less come back the next year. (Daffodils are the most notable exception.) While you can put the bulbs of cold-loving specimens such as tulips in the fridge for several weeks to imitate the winter temperatures they’d actually like, getting them to bloom again is generally considered next-to-impossible and not worth the effort. Tropical and subtropical plant species, such as water chestnuts and caladiums, obviously have the opposite problem. Sometimes it just gets too cold for them outside and they have to be kept in a warm, dry spot for the winter so that they don’t die during their dormancy period.

Other Notes on Planting Bulbs

Common animal pests such as squirrels typically view bulbs plants as tasty treats and will dig them up wherever they can. Using some sort of grating such as chicken wire is a good way to keep these obnoxious critters out. Gardeners also need to be aware that all bulbs are prone to rotting if they’re over watered or stored in a moist environment. Labeling your plants while they’re in storage is another must. I definitely speak from experience when I say that you don’t want to get your saffron crocuses mixed up with ordinary purple varieties that might be poisonous. Getting your gingers wrong is less likely to kill you or cause you to need your stomach pumped but who wants to wreck a recipe by using a less tasty variety? Certainly not me.