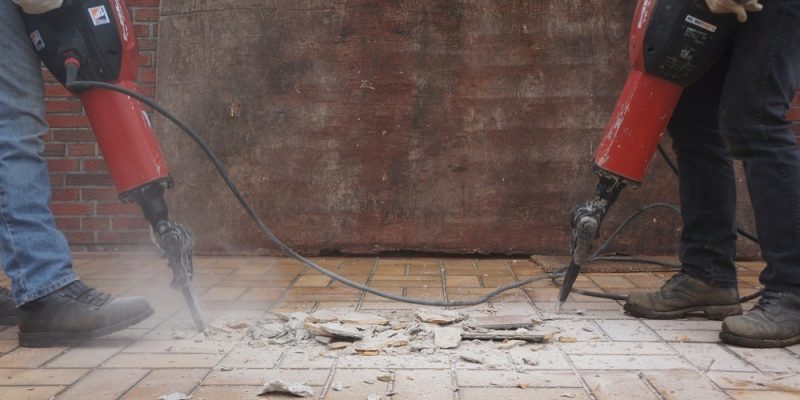 For both pro’s and homeowners alike, remodeling can be a peril-filled minefield, more difficult to navigate than the Nile river on a foggy night. Remodeling can be an emotion-filled roller coaster, with the added excitement of almost every decision being tied directly to your wallet. Remodeling tips are a dime a dozen, so we’ve decided to hide our tips with 10 fairly universal remodeling “truths.” Whether you’re a first time remodeler or you’ve been doing it professionally for years, there’s something for everyone in our list of the Top 10 Remodeling Truths.

1) You will hate your significant other 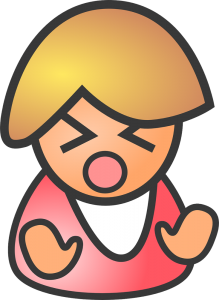 There are all kinds of stats claiming that remodeling ranks up there with bankruptcy, life threatening illnesses and nuclear / zombie armageddon in terms of life stressors. If you’re in relationship, make sure it’s solid before diving into a remodel. If you’re not in one, congrats – the remodel should go much more smoothly (unfortunately you can’t blame any bad decisions on your partner though).

2) You will hate your contractor

Especially if he or she is unlicensed, unscrupulous, and/or unskilled (sadly, not uncommon traits). Get at least three bids, do your homework by investigating license / insurance status, and talk to several references that have worked with the contractor. Make sure the references aren’t cousins or partners in crime.

Buried live wires packed in a wall with newspaper? Check! Notched load-bearing beams? Check! Plumbing that diverts sewage to your shower? Check! Expect to find code violations, horrible craftsmanship and other construction faux pas worth of being featured on HomeFail.com

4) You will go over budget 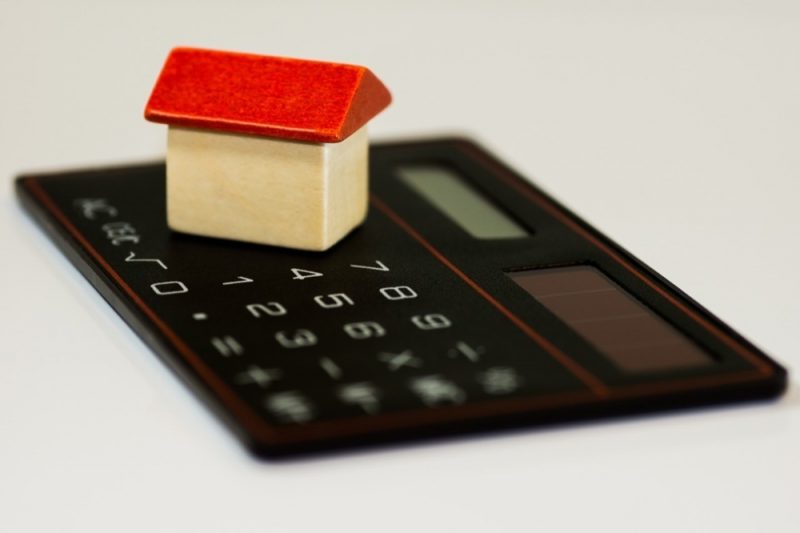 Seriously, you will. You know those home shows where they remodel a house and come in $10,000 under budget? That never happens in the real world. Budget 10-200% over budget.

A direct quote from one of our sage and seasoned tradesmen / writers Phil. If you don’t believe in the Buddhist notion of interconnectedness, you will after a remodel. Start by opening one wall, and the next thing you know you’re in the middle of a teardown and new construction. One thing always leads to several others. It’s an exponential thing.

6) Your project will get assigned to the most irritating building inspector, ever

Yeah, we know – building inspectors are our friends. They’re here to insure that houses are remodeled to safe and structurally sound standards. But sometimes, they’re also overzealous bureaucrats hell-bent on doubling your project cost just in case an F5 tornado, massive earthquake and smart bomb hit your house at exactly the same time. Don’t get the guy who is possessive with his stapler.

7) It will take longer than expected 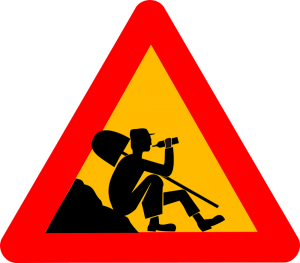 Like our budget truth, your project will always take longer than you expect. Even if you factor in some padding, the project will then exceed the time allotted for wiggle room as well.

8) If you don’t watch your project closely, bad things happen

Don’t hand the keys to your carefully-vetted contractor and then leave town hoping to roll back in when the project is done to your perfecting standards. Not everything is in the plans, and lots of decisions get made on-the-fly in a remodel. If you’re not there, those decisions will likely get made without you. You’ll save yourself A LOT of money and time by being on-site frequently, and in tight communication with your contractor. If you ignore this one and come home to a pink toilet and floral-print tiles, don’t say we didn’t warn you.

9) If you’re not a pro and you DIY it, expect to make mistakes

No matter how skilled you are and how much prep you do, your own home becomes the home you learn on. Embrace the mistakes you can’t readily fix and call them “character”, or even “features!”

I know it’s shocking to hear this from a home-biased site, but it’s true. In fact, depending on how much you go over budget and how much it strains you and your relationships, it might make you sadder. Whether you’re tweaking a bathroom, or recreating your own Palace of Versailles, at the end of the project, you’ll still be you. People remodel for all sorts of reasons: family needs, lifestyle, ego, practicality, aesthetics, being way too rich, etc. Make sure you go in with grounded expectations and you’ll finish up your project with the sense of a job well done instead of a vacuous sense of existential disappointment.

We surely missed hundreds of other very worthy remodeling truths. If you have any you’d like to share, please post them in the comments field below.