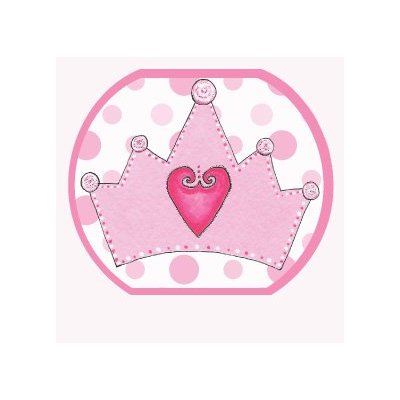 As some of you may know, I am the blessed father of two, a toddler and a baby girl.  With the joys of dirty diapers and repeated episodes of “Veggie Tales” come other serious issues, though. You know –  things like: wandering into the roads, drinking the bleach, eating batteries, and repeated episodes of “Sponge Bob,” just to name a few. To be honest, I can’t even begin to count how many crayons have been ingested thus far, leading to a cornucopia of colored baby poo. So there should be no need for an explanation regarding the importance of electrical socket safety. Of course, if I didn’t begin to explain it in some fashion, I’d be left with a couple of pictures and a short story about my son peeing in my running shoes before he made it to the potty… yeah, that really happened. With that, I give you Socket Lockits.

When our son was born, I like so many parents went crazy trying to baby-proof the house. I put drawer stops on the cutlery drawer, cabinet catches on the cabinets that had cleaning supplies, I hid the booze on the top shelf, and I got tons of socket covers. It’s funny how before I had kids I thought all those safety gadgets and gizmos were ridiculous crutches for anxiety prone safety-crazy parents. And yet now that I am an anxiety prone safety-crazy parent, I can well see the value of all the gadgets. It astounds me to this day how children gravitate toward an electrical socket like a fat man to the buffet line. Furthermore, how in the world can I never find a paper clip – yet somehow my son can find one, and not in its normal shape, but one that looks like the cat needed a makeshift shank to fight the dog. Before I go into my butterfly effect theory about electrical sockets and children, let’s nip it in the bud and talk preventive safety.

I have since purchased dozens of socket covers to prevent my kids turning into a crispy version of Dr. Emmett Brown. All of them thus far have had two very distinct characteristics. First, they often require a knife or other hard object wedged between the socket and socket cover, something to act as a fulcrum, and the force of a sledge blow to pop one off. Second, they’re boring to look at. They come in two less than scintillating colors; slightly transparent and slightly not. I mean, I’m not much of a decorator, but a little color doesn’t always hurt.

With Socket Lockits you have more choices; they’re both very functional and come in an array of different patterns. Let’s talk functionality first. As you can see, the prongs aren’t simple slits wedged into the socket, but are a folded piece of plastic that wedges into the socket. I know it sounds really similar, but hear me out. The folded portion does lock it in, but the tab on the top of the fold can be depressed to ease the pressure in the socket, allowing for easier removal.  This ease of removal acts for adults, not children, because tiny hands lack the strength to both push the tab and pull the Socket Lockit out.

But that’s not the only unique feature of the Socket Lockits. They also have printed faces, and not just a few dorky or artsy-fartsy ones.  There are several collections including retro, farm animals, polka dots, and nautical, with a variety of individual designs in each category. They also have teamed up with other companies to produce matching patterns, including some for  Wall Candy Arts, who sell wall decals and wallpaper, and for Inspired Crib Bedding, who distribute, you guessed it, designer crib bedding.

If you don’t like any of their offerings, you’re in luck, because if you buy them wholesale (50 packs or more), you can customize the print. Now all you need are two to three hundred sockets to cover! They will set you back a little though, at nearly $90 USD + s/h for a 10-pack of pink baby wagon socket covers

, for example, but they do turn utility into design.