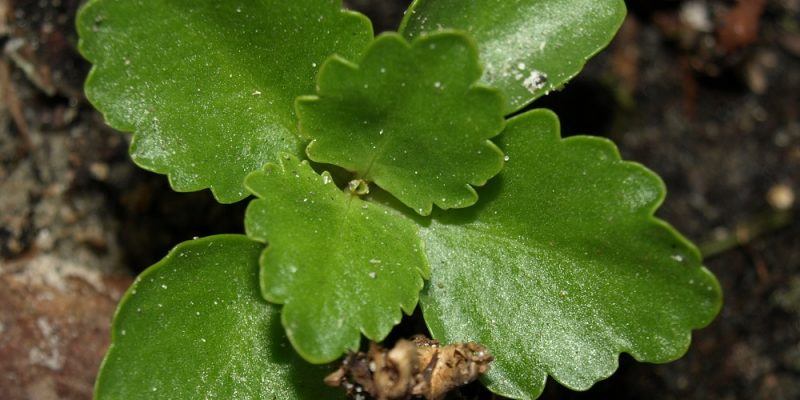 As anyone who has had to sneak outside and water their gardens at midnight to avoid draconian restrictions and obnoxious neighbors knows, succulents are pretty awesome. After all, it’s hard to find plants that can stand two full days of the brutal south Georgia sun without resembling a piece of over-baked toast instead of an appropriately lush garden accent.

Of course, succulents also make great plants for the chronically absentminded or those of us who simply have better things to do than irrigate the yard. Don’t look at me like that! Brown with pale green accents is an excellent color scheme. Besides, when the weatherperson keeps predicting a thunderstorm, there’s a 50% chance it will happen. I’m crossing my fingers and conserving water in the meantime.

Not only are they great for xeriscaping, succulents are easily propagated from offshoot plants. They are also reasonably hardy. In fact, I even had an enormous aloe plant that had been alive for five years. It was the oldest thing in my garden until we got a puppy that happens to be an all-in-one weed whacker, paper shredder, and plant eliminator.

Sam ate the regular aloe because it was apparently quite chewy and delicious.  For those of you who don’t know where this is headed, aloe plants were traditionally used as a laxative. You can guess what the unfortunate secondary results were. He was not a happy pup.

Sam didn’t learn from his mistakes and went on to gnaw up both a spiky aloe and a flaming katy. The latter recovered after being removed from his presence but the former got attacked twice in two days and didn’t make it. Later that week, my dog had a major fit. When I ran to his rescue, I found him trying to eat my barrel cactus.

Thinking the cactus was where he couldn’t reach it was a typical pet owner mistake. I momentarily forgot that even the dumbest of dogs could qualify for Mensa when something they consider to be edible is left in their presence and there are no humans around to keep them from devouring it.

More Reasons Why Succulents Are Awesome

With the clear exception of gnawing puppies, succulents are resistant to a large variety of pests and diseases. While the lemon verbena attracts whiteflies like a bizarre bug magnet every summer and the thyme seems to always be covered with powdery mildew by the end of July, there is never any problem with my small succulent collection. This isn’t to say that they can’t catch anything because my gardening books assure me that it’s possible, I’m just saying it’s really unlikely unless you have a pet that is prone to chewing on the scenery.

Succulents also come in a variety of interesting forms that are good for adding low-maintenance pizazz to your garden. The tricolored varieties are especially noteworthy because they are red, green, and white  like a frog in a blender. But if you take good care of them they’re not red, green, white, and brown like the same frog a week later. There are also a number of succulents with intriguing names. There’s even a Crassula ovata cultivar called (I kid you not) ‘Gollum’.

Not that I’d want that creature floating around my garden. We wants to keep our jewelry, precious, not have it thrown in the fires of Mount Doom. Then again none of my gems are hazardous to Middle Earth or regular Earth. Although I do have a wedding ring, it’s a family heirloom and I think with those things your mileage may vary. Or so I’m told.