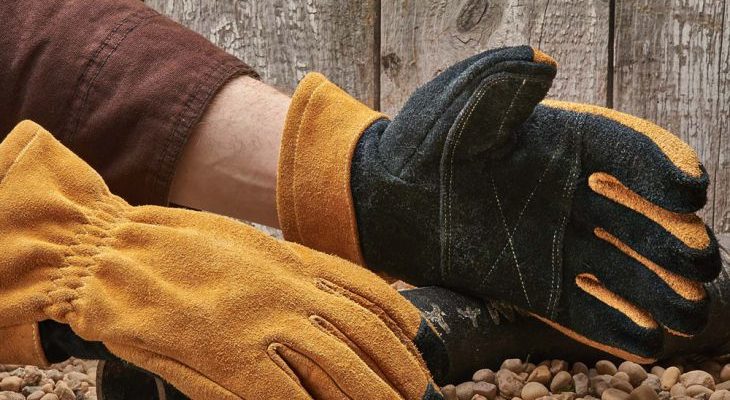 Howdy, Home Fixated Fans! Sometimes we can’t decide which one we’re more obsessed with: tools or a great tool deal. So, we’re just going to say both. And when we find great deals on tools, we can’t wait to share them with you. This week, we found a Husky Mechanics Tool Set for HALF PRICE that comes with a lifetime warranty so forgiving you can fess up to whatever you did and they’ll still replace it for you. And, when it’s time to get your you-know-what together, a DeWalt stackable storage unit will do the trick. And this Rockler Adjustable Pry Bar will give you a good reason to stop using your pry bar like a hammer (or am I the only one who does that?).

So, maybe you already have a full set of tools in your garage for tinkering on. . . let’s be honest, anything that has, could have, or has had, an engine. This 33-piece set is so complete, it will do about 70% of everything a “big” set will, but it’s portable and easy to take with you on the job, on the road, and anywhere you and your engines are going. Plus, it’s a Husky, and it has a lifetime warranty. So, if something unfortunate should ever happen to any of the pieces—even if you run over it with your lawn mower (please don’t do that), you can bring it in to a Home Depot and they will replace it. Really.

Just because you have a lot of tools, doesn’t mean you can’t be tidy about it. The DeWalt TSTAK is a system of modular, stackable storage units you can customize for whatever you need it to do. This Deep Box can be used on its own or to start building your set, at a great price. And it is rugged enough to stand up to whatever abuse you throw at it.

If you’re like most people who work with their hands day in and day out, you’re probably not going to win any hand modeling contracts anytime soon. But you still need to protect your hands. So, you might as well get some of the best gloves on the market. These ones are based off a design for the official Fire Fighter certification. They are re-engineered for regular people who might not be fighting fires but are still putting their hands into other precarious situations. These aren’t the cheapest ones you’re going to find because they are made to last.

Ever use a pry bar as a hammer? I have. Lots of times, whether or not I should have. Well, someone at Rockler must’ve been spying on me because they made a multi-purpose pry bar that transforms into a hammer. One reviewer said it’s, “One of those tools you need and don’t know it,” and TWO bought it just because it, “looked interesting.” Good enough for me. And as tool deals go, the price on this one is killer.

Cara grew up in a family home that was quite literally being built around them, so she has an odd appreciation for rooms that actually have doors on them. Cara got her DIY experience when, for some reason, she and her husband thought they could completely remodel their first home. Many Good Samaritans came to their aid and, apparently, all left their tape measures behind. Cara lives in Minnesota with her husband, their golden retriever, and their 11 tape measures.