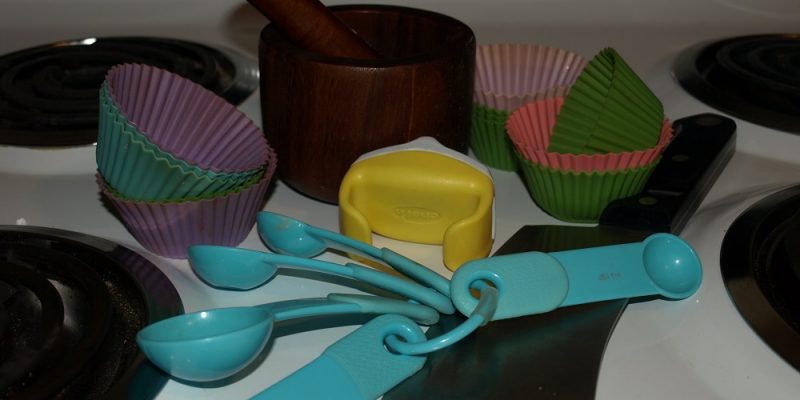 With the onset of good weather, the number of get-togethers and cookouts tends to multiply. At such times, savvy cooks want may consider adding some useful gizmos to their kitchens, like the ones that are listed below, in order to help improve their culinary repertoires. These items also make good gifts for birthdays and the inevitable summer weddings if a gift certificate to the nearest liquor store won’t quite cut it. 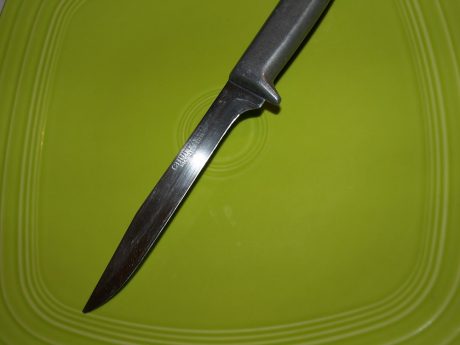 This one is pretty obvious and not technically a “gizmo” but, at my house, sharp knives seem to vanish as if they were being absconded with by gremlins, which leaves me to wonder why the blunt ones don’t attract as much attention. I’ve bought fairly good quality paring knives for less than $10 at Target. I do have meat cleavers and other unwieldy types of slicing devices at my house, but they’re nowhere near as useful. After all, the meat cleaver is so dull that it seems to function better as an extra spatula than an actual cutting device. It goes without saying that kitchen knives have endless uses. Just don’t gift them to friends whose sanity is suspect, of course. 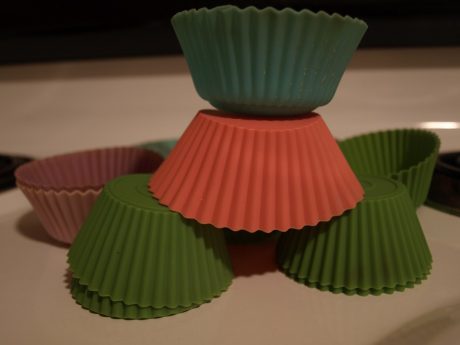 To be quite honest, I am incredibly fond of all forms of silicon baking dishes because they are just that awesome. The silicon baking cups are the best of the lot because they are about $3 at World Market for six cups. For frequent muffin makers, like myself, these devices work great at keeping cooking cost down. You can purchase foil or paper liners for $2 to $5 dollar a set but you have to keep buying them when they run out. If they do run out mid-baking spree, you’re faced with having to make an extra trip to the store at midnight or simply praying that the stuff you’re baking won’t stick to the pan. Plus, the silicon cups are completely reusable and they peel of the baked goods easily with no annoying sticking. These are great gifts for everyone but be sure to buy some for yourself. 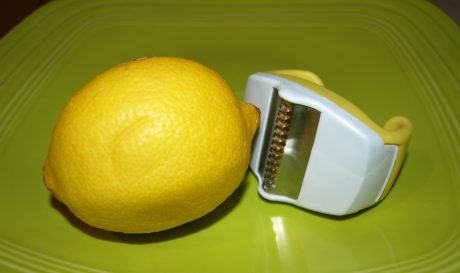 Those of you who regularly read my posts will have already heard about my citrus trees: the well-behaved lemon that produces tons of fruit and the key lime tree that has only flowered once with less than spectacular results. The reason I’m growing these thorny devils in my yard is because I’m a huge fan of pies: key lime pie and lemon meringue to be specific. It goes without saying that I’m not a fan of the scraped knuckles that often resulted from using a regular box grater to zest the fruits. So I bought a handheld citrus zester several years ago from Target and I consider it a $5 well spent. Mine has an attachment that collects the zest and then easily pops open so it can be added to recipes. It’s also easy to clean. Anyone who regularly uses citrus fruits in their cooking should definitely get one. 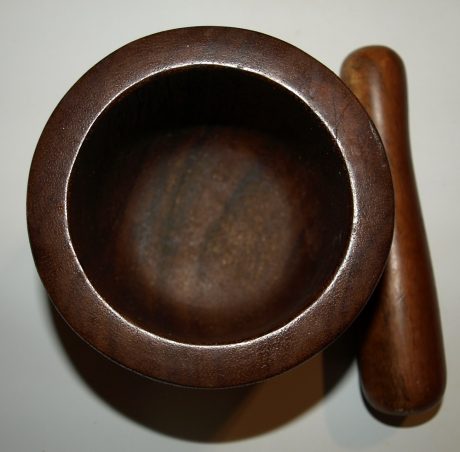 It’s a simple fact that a lot of spices and herbs don’t taste as good pre-ground as they do freshly pounded. (Don’t tell anybody about the fight club, okay?). Mine gets a lot of use in making seasoning mixes and homemade pesto. Anyone who does the same could benefit from this item. The one I have is a lightweight wood version that cost me around $10 at World Market. Although it works well enough, I would advise cooks to go for something heavier like the marble versions. Even though they are a little more expensive, they’re less likely to accidently fly off the counter when exposed to vigorous crushing. While a blender or food processor might work in a similar fashion, small seeds don’t always get ground up enough and they usually just get stuck in the machine. The mortar and pestle is better at getting the job done. It’s also a snap to wash and you don’t have to worry about lose parts going missing either. 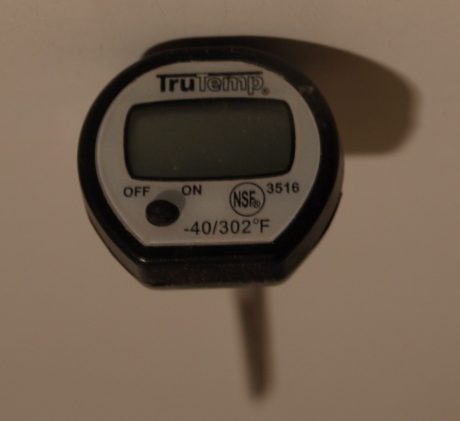 While all the cookbooks I read insist on their use to tell if meat is done or not, I simply have always used my own taste buds for doing so. Who really can’t recognize if the steak is done or not by nibbling a small piece of it? Amateurs! Okay, I’m probably flirting with salmonella or botulism or something but if eating the cookie dough and brownie mix hasn’t already gotten me, I don’t think the steaks will. Anyway, if you’re making candy like peanut brittle having a digital thermometer can be a godsend. I bought mine several years ago for about $10 at Target when I was making a particularly complex recipe for lavender flavored caramels. It worked wonders and the candy, which I used for Christmas gifts, turned out perfectly. However, I haven’t found a good recipe for chocolate caramels yet, per the request of several ungrateful recipients, so I haven’t had a chance to test it further. But, those who are frequent candy makers probably get a lot more use of the device than currently I do. (Note to self: find chocolate caramel recipe. Stat.)