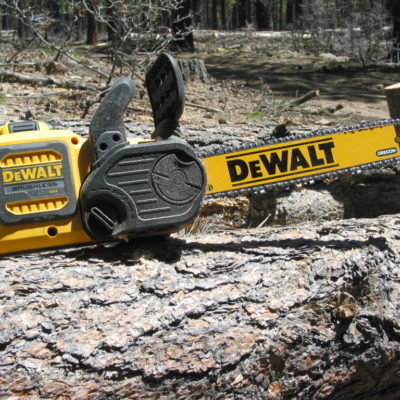 Free at last! We were recently sent the DeWalt 60v Chainsaw from their Brushless FlexVolt line to review. I thought it might be nice for cleaning up the yard, small pruning jobs and dismembering scarecrows. I was right about all that. There were some real surprises for me with this saw though. I’ll share them for you in this review. Check out the latest in our series of DeWalt FlexVolt tool reviews. END_OF_DOCUMENT_TOKEN_TO_BE_REPLACED 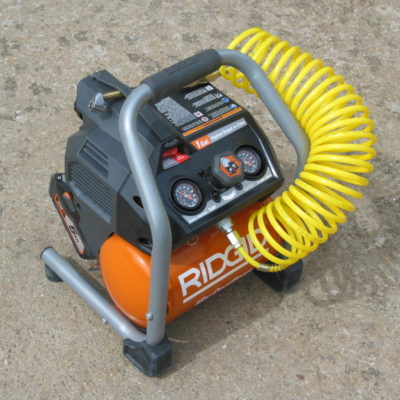 It’s so cute I like to call it the cute brute! Ridgid sent us one of the latest innovations, the Ridgid 18 Volt Brushless Air Compressor, and I spent about a month using it so far. It has proven to be a valuable addition to the tool stable. This pint-sized Ridgid Cordless Compressor is an awesome unit in many respects, though it has some limitations. This review will discuss the strong and not-so-strong points of this little “cutie” in some detail. If you’re in the market for a small air compressor, you will want to hear more! END_OF_DOCUMENT_TOKEN_TO_BE_REPLACED 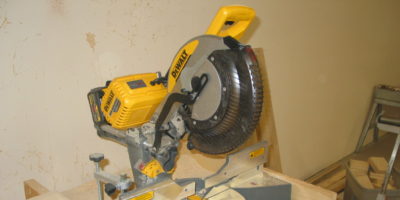 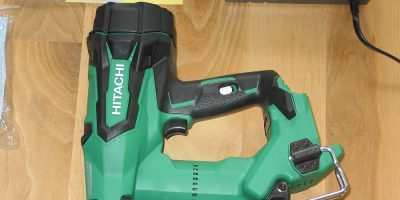