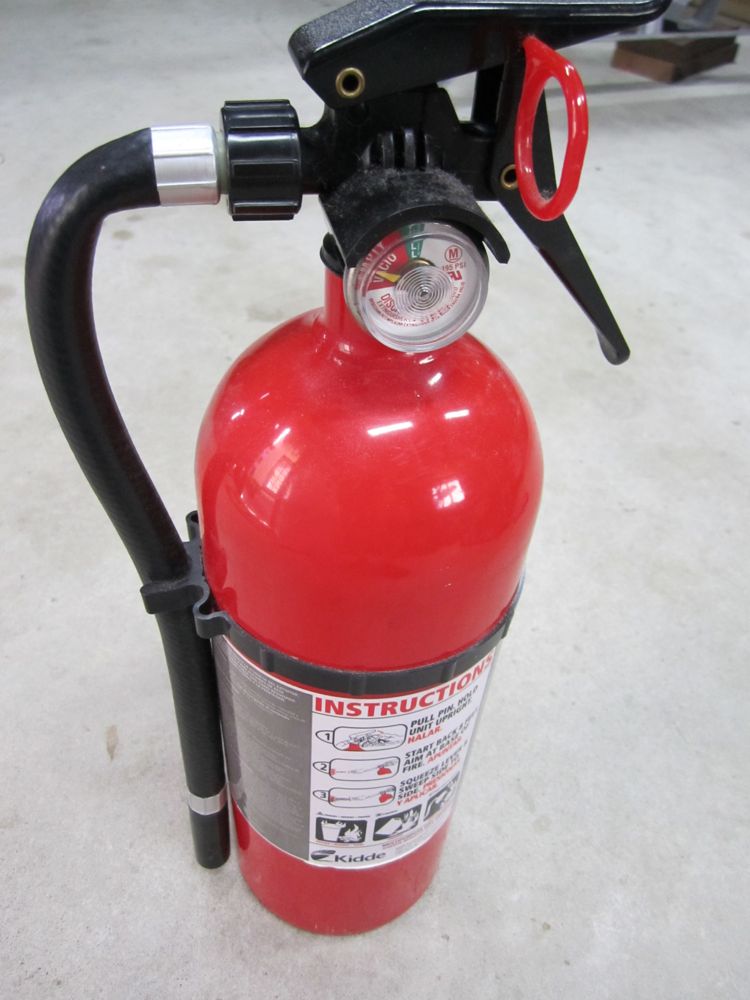 Yesterday, we talked about the H3R Performance MX250C rechargeable fire extinguisher, and some basic fire and extinguisher safety tips. Today, we’re wrapping up the last day of Fire Prevention Week with a discussion about disposable and rechargeable fire extinguishers. I have a few strong opinions on this topic, and I won’t be pulling any punches. I’m not a big fan of large metal objects being disposable, so you can probably guess where some of this is headed.

Before we dive into this I’d like to start with one gentle suggestion:

Disposable Extinguishers Suck
Back to the Kidde extinguisher I found with no charge left. No problem I thought, I’ll just figure out where to recharge this thing. I was pretty shocked to read the instructions on this fire extinguisher I bought at a big box store many moons ago. The instructions are clear: “Discard Extinguisher When Point Shows Red.” Not refill. Not even recycle. Discard. As in take this large chunk of aluminum and throw it in the trash. I consider this environmentally uncool. Kidde appears to sell both disposable and rechargeable extinguishers. Why they feel it necessary to sell an extinguisher that most people will throw in the trash eventually is beyond me. Dear Kidde, (and other manufacturers still selling disposable extinguishers), please consider exclusively selling extinguishers people can refill / recharge!

What it Costs to Refill a Fire Extinguisher 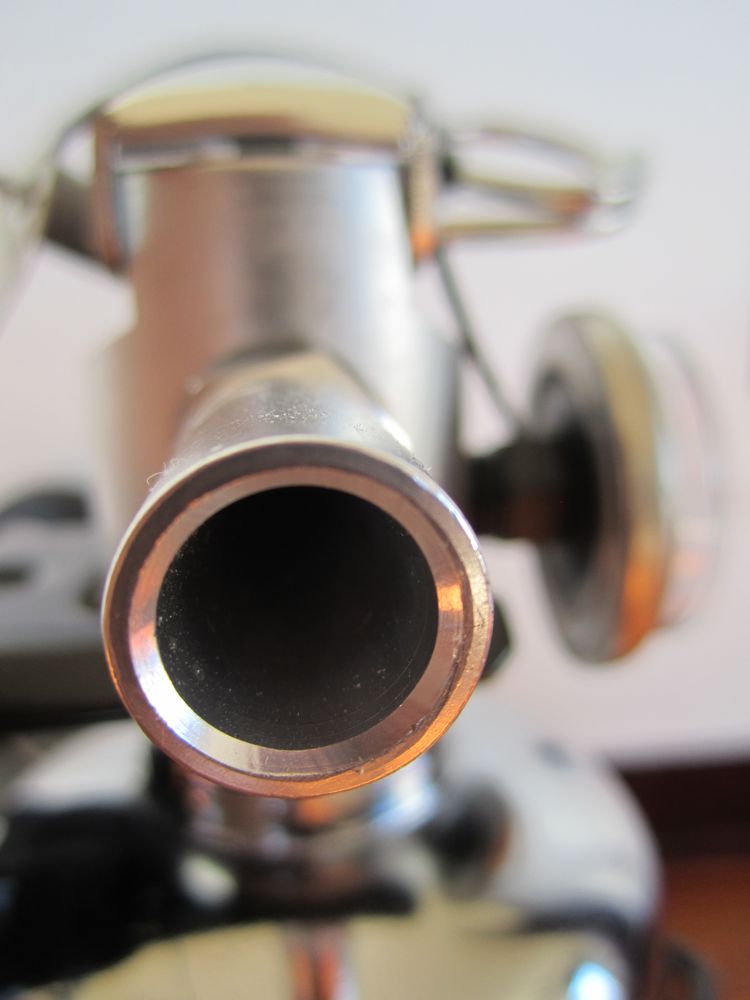 A quick google search will likely yield several fire safety companies in your area offering fire extinguisher recharges and refills. A local company I contacted, Red Truck Fire and Safety Company, said recharging an extinguisher at their location is typically around $15, or $2.50/lb if you’re refilling extinguishing agent. They also said they sometimes recycle old disposable units as a courtesy when people are using their refill service on other units. Another company I contacted said they charge closer to $30 per extinguisher, but they come on site. Either way, you’re not looking at a huge expense and your not wasting aluminum or steel in the process.

The Recycle Dilemma
What do you do if you’re stuck with a disposable extinguisher that no longer has pressure? That’s a good question. I’ll tell you what I did, with the caveat that it may not be safe, legal in your area, or even a good idea.

First, I checked out the MSDS on the chemicals in my particular extinguisher. It didn’t sound like something you’d want to snort, but it also was described as non-toxic and relatively inert. Next, I verified the gauge wasn’t lying to me by putting a large trash bag over the nozzle and squeezing the trigger. Sure enough, absolutely nothing came out (which really would have sucked in a fire). I then used my favorite Knipex pliers to carefully unscrew the trigger mechanism from the tank. I slowly pulled out the trigger and attached hose, doing so inside the trash bag to avoid a massive dust cloud. I then sealed the bag around the tank and turned it upside down to dump the fine powder out of the tank. After the aluminum tank was emptied, I tossed it in my recycle bin, although a trip to a recycling center might have been a safer bet. The powder and trigger I double-bagged and threw in the trash. Hopefully this process kept a large chunk of aluminum out of the landfill. However, you can save yourself the hassle of trying to find a good recycling option by simply buying fire extinguishers that can be recharged. Again, do your own homework on this to determine if a similar plan works for you. You might also find it much easier and safer if you can find a local fire supply company handle the recycling for you.

If you’re ready to get a rechargeable model that you won’t need to throw into the trash or recycle anytime soon, we recommend the H3R Performance Maxout Fire Extinguishers

. They are solidly made, have a six year warranty, look good, and start at around $70 each. Of course, they’re also rechargeable!