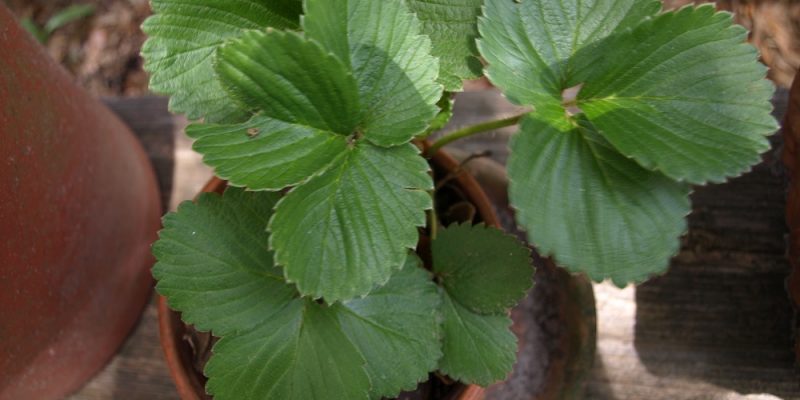 A nice looking yard can be a lot of work but choosing the right perennial plants to add can lessen the load on gardeners everywhere. Naturally, environmental conditions come into play in such situations so, with that in mind, here are some of the best choices I’ve found for low-care plants in a zone 8b/9a setting. However, most of these plants will get along just fine in other areas as well.

I like flowers just as much as the next female but somehow I don’t find ordinary flowers as intriguing as various other plants. All the same, I have a few noteworthy perennial specimens in my plant collection. For the past 8 years or so, I have been growing a hardy Confederate Jasmine in a large plastic container. It has bloomed regularly with only limited care. It also hasn’t had any serious bug problems. Plus, it smells great on those summer nights! (Tell me more, tell me more…)

Another good choice, especially for seaside yards, is the ice plant. Mine has flowered reliably for several years and it seems reasonably impervious to hot summer conditions. The one potential problem these plants have is that they are considered a nuisance in some locations so check your state and/or county’s list of invasive plants before turning them loose in your yard. Ice plants will grow just as well in pots, after all. Better Homes & Gardens’ website also states that ice plants are deer-resistant, which I can’t attest to one way or the other since these garden-ravaging quadrupeds don’t often seem to venture into the city limits. I imagine this has something to do with their intense and often fatal desire to play chicken with cars on the way here.

Those of you who regularly read my articles will know that I have a particular fondness for herbs and spices. This is because most perennial herbs are relatively low maintenance and they have the benefit of being highly edible. Mints in particular are especially idiot-proof herbs unless you’re foolish enough to set them free. From what I’ve read, most sources claim that they have a kudzu like tenancy to keep reappearing in the garden even after they’ve been seemingly eradicated and I have enough trouble with the ghastly Mondo grass as it is.

Bay laurel, sorrel, and both sorts of chives are also perennially good choices. Depending on how far north your humble abode is, evergreen bay plants may need some sort of winter protection but they still have good heat and bug resistance. By comparison, sorrel goes dormant in the winter and reappears with great regularity every spring. I haven’t had a problem with pests or diseases. Still, the one that I let flower seems to be dying so maybe you’ll want to lob off any seed spikes that appear to prolong its’ life. Meanwhile, chives are the clear A-list stars of the perennial herb world. They are edible, flower regularly, and are nearly indestructible. What more could you want in a plant?

Considering how easy the care of native carnivorous plants is, I’m surprised that more people haven’t added them to their yards’ perennial repertoire. The only things that one really needs to know about carnivorous plants is that they have to be watered with either distilled or rain water and they need special, fertilizer free potting soil. Of course, feeding your Venus Flytrap anything other than the diet its’ name implies is similarly a bad idea, but otherwise taking care of them couldn’t be easier. In fact, the only bug problems they’ve had in five years was a highly treatable pill bug infestation that occurred last year when the plants ended up getting a bit too much shade and missed a much needed winter trim.

Even though they have continued their semi-hostile yard takeover efforts, I’m also a big fan of strawberry plants. Currently, I have alpine strawberries and regular ones. The latter specimens seem to be slowly attaching themselves to the soil in every single container I possess and simultaneously plotting an escape attempt. While the heat will indeed cause them to crumple and look tragic, it’s nothing a good soaking won’t fix. The same can’t be said of the alpines. They don’t have world domination issues but their delicate dispositions do cause them to struggle in hot weather. I usually move the alpines to a shadier spot and keep them well-watered when the temperature is high, but losses have still happened in spite of my efforts. So, if perennials that require limited care are what you’re after, go with the regular strawberries from your local garden center.

Have any favorite perennials I missed? If so, share them in the comments section below. As always, happy gardening!