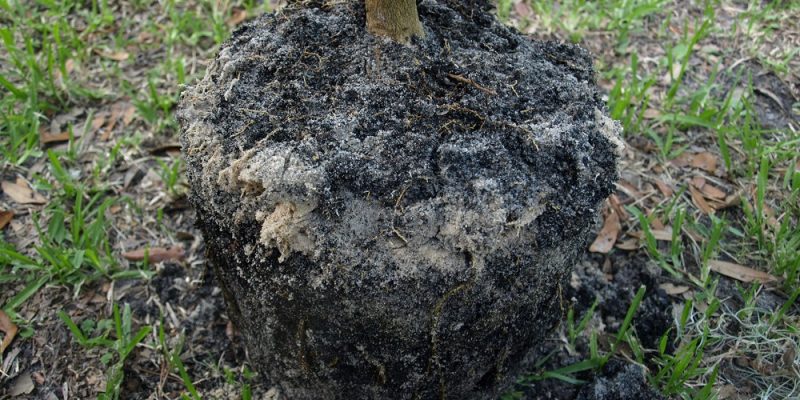 There comes a point in every container plant’s life when it either dies or outgrows its’ pot. That is where transplanting comes into play. Transplanting is an art form that is occasionally accompanied by a flurry of screaming, odd gestures, and random explosions of dirt. However, moving your plants from their former homes to a new abode need not be a hardship if you keep a few things in mind.

How to Transplant Plants 101

Transplanting most specimens is pretty much an idiot-proof procedure, as long as you don’t damage their roots in the process. It’s nonetheless true that some plants tend to be adverse to moving around. However, I’ve noticed that this trait is mostly found in annual herbs and vegetables that don’t often live long enough to require multiple replanting. You’ll just want to put these in a container that will be big enough to support them for the entirety of their short lives. Comparatively speaking, perennials often outgrow their containers but they’re a breeze to transplant. You’ll simply need a bigger container to put them in and enough potting soil to make up the difference.

If the pot you’re transplanting a new specimen into is already full of dirt, you’ll either have to dump it out or you’ll have to dig a big enough hole in the existing soil to contain the new plant. Unless the larger container is currently empty due to a pest or disease problem, it’s not always worth the expense of buying completely new soil. You’ll just want to add some time-release fertilizer to the existing dirt in order to keep the new plant fully nourished. However, if the containers previous occupant suffered from health issues prior to its’ demise, you should probably ditch the soil and scrub the pot out with a disinfectant solution.

If the container doesn’t have any dirt in it already, it probably is a good idea to put several inches of soil on the bottom to help stabilize the plant and give it additional room to grow. You’ll also want to make sure to hold your plants upright while you finish filling their containers up with soil. Floppy plants are very hard to correct once they start leaning to one side. I know this from personal experience because I currently have horizontal cacti and pineapple plants living in my yard.

During transplanting, you’ll need to be sure that none of the plant’s roots are inadvertently left exposed to the sun because this could damage them. It’s likewise a good idea to keep the level of dirt in the container somewhat lower than the rim. This keeps the soil from splashing out when the plants are watered. After all, you’ll want to give the plant in question plenty to drink once you’re finished transplanting it. Keep in mind that most specimens can’t handle this stressful experience without liquid libations. (In this aspect, they’re rather like humans).

Anyone that regularly reads my articles will know that I have yet to get a decent set of gloves. Of course, this is primarily because my hands are so small that those with the Disney Princesses or Dora the Explorer on them happen to my only options. I consequently prefer to maintain my hypothetical street cred. After all, it’s not everyone that sports honorable wounds from their fierce battles with vicious plants.

I nonetheless maintain that for moving small yet spiky plants, you really don’t need gloves. I used washcloths to cover my fingers when I was moving a number of cacti into new containers and that worked very well. I’ve also covered my hand with a large dish towel in order to safely move the key lime tree. However, I ended up with thorn marks all down my arms when I was transplanting it so be aware that gloves aren’t always going to protect you. In some cases, you’ll definitely want to wear long sleeved shirts or a suit of armor as well.

Plants that are root bound pose another problem for gardeners because they are often difficult to get out of their containers. The best way to pry them free is to take a butter knife and wedge it into the soil all the way around the pot rim so that the plant will come loose easily. Any roots that are hanging through the drainage hole(s) will also need to be gently pushed back into the container before you try to remove the plant in question. For freeing bigger plants, like the key lime tree, a small trowel would obviously be a better option than a butter knife. You might additionally want to find a friend to hold either the tree or the container so that the pair can be easily separated. After all, it’s a tough task to do on your own.