The whole “Not a creature was stirring, not even a mouse” line isn’t really working out for me right now. As I sit here writing this I am in the midst of a cat-and-mouse game with, a mouse. Boy is he clever. I figured out one of his entry points into the pantry, a hole for an old electrical outlet that I have yet to fill, and blocked it up and then plastered over it. I then placed a sticky trap below just in case. Well, Professor Mouse-iarty chewed through the plaster, and knocked enough dust and wet plaster on the sticky trap that when he fell on it, it wasn’t sticky enough to capture him and he got away. Well played, my mouse friend, well played. And now the game is afoot! I know I said this would be an article about natural mouse repellent, but I want to get the present mice out and keep any others away, so just bear with me. 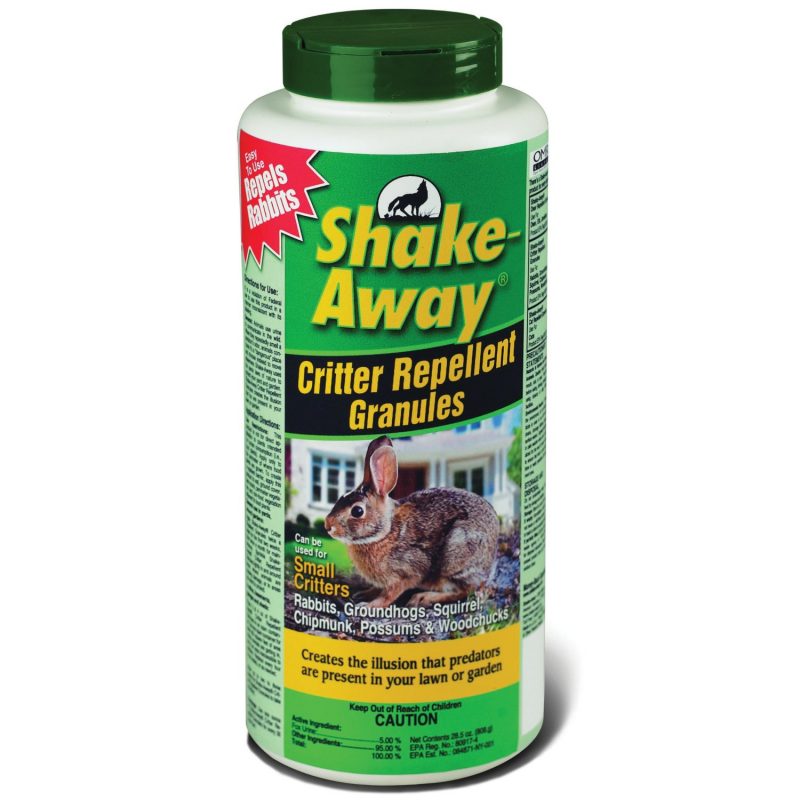 . Foxes are natural predators of mice and the scent of their urine is known to make mice high tail it out of an area. You can get fox urine from a number of different places either online or in stores like Lowes or Wal-Mart (or via the Amazon link above). Some of you hunters out there might try the fox urine that’s used to kill odor, but I would shy away from that for household use, mainly because that stuff stinks! However, the fox urine used for pest control comes in small granules and can be sprinkled around the home to create an invisible mouse repellent wall to deter mice (and other pests). Reviews are mixed with it though, so don’t count on this one being a slam dunk.

Hot peppers can deter many things. They keep dogs from chewing shoes and hot girls, or boys, from kissing you (although, if you’re like me, that’s probably not the only deterrent). However, they can also be used to deter mice as well. Take a tablespoon of hot pepper powder and mix it with water and a little dish soap and spray it in and around holes that you think the mice are using. The pepper does what it does best and irritates the senses and the soap helps keep the pepper in place.

A number of flowers and shrubs give off strong scents and can be planted around the structure’s foundations to ward off mice and other pests. Some flowers that can be used include daffodils and grape hyacinth. Other plants include alliums (garlics, chives, and onions), elderberry and even mints. Natural mouse repellents abound, but your mileage may vary. 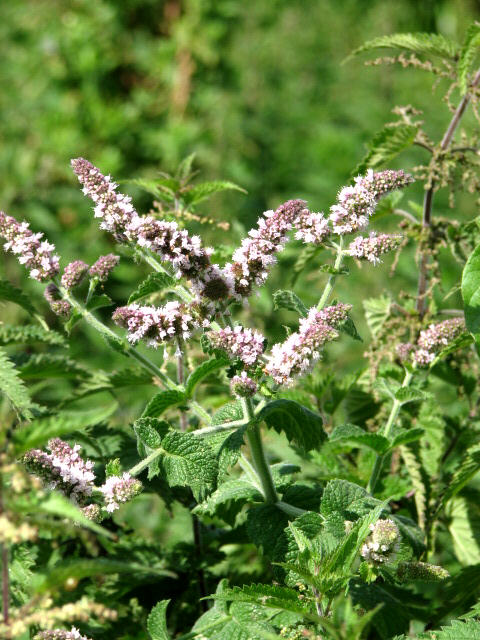 This is something that we’ve done that has worked well in the past. First, get some mint oil which you can find it at a health food store (we actually use both spearmint and peppermint). Then dab a couple drops of the oil on cotton balls and place the balls around the house where you think that the mice might be getting in. Beware though, the mint oil is incredibly strong. My wife placed a ball between our headboard and the bed and it became like a smelling salt. Every time I rolled over and got a whiff of the mint, it woke me up. Which makes for a terrible night’s sleep for sure. Apply with foresight!

Ok, so this one isn’t really ‘natural’ and it gets very mixed reviews. I’ve known people who swear by it and others that just call it hooey. However, if you have some around your house, what’s the worst thing that could happen? Take a balled up sheet, I’ve heard that bounce works best, and stuff it in the entrance of a mouse hole. The smell of the sheet is supposed to deter mice. Just remember that the smell doesn’t last forever and you’ll have to refresh the sheets. No word yet on whether Bounce dreamt this whole thing up as a publicity ploy.

Have any natural-ish mouse repellent that you like? If so, please share with us in the comments below. Alternatively, you could always go after the mice themselvs, using our How to Catch Mice Without Killing Them guide.