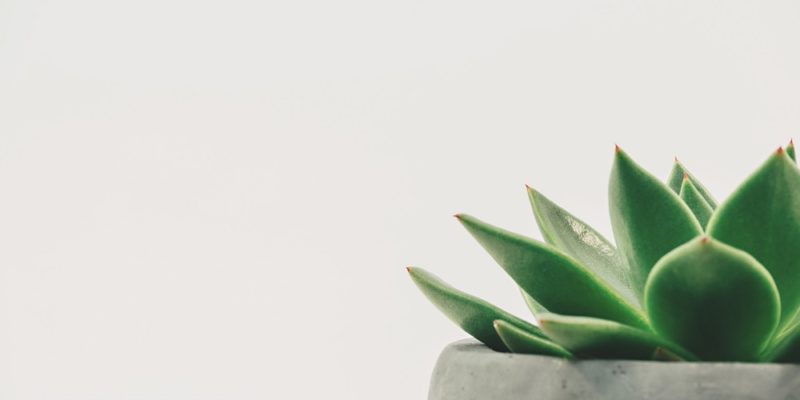 For the past few years I’ve been reading articles, watching YouTube videos, and even documentaries about minimalism (the act of downsizing in order to live a more meaningful life, not to be confused with the art movement that emerged in New York in the early 1960s). While I love the idea of downsizing, I do not have the constitution to be a “born-again-minimalist,” like so many of the minimalist gurus out there. In fact, my search for minimalist hints in books and on the internet only came about out of need when I moved from a three bedroom house in Connecticut to a small two bedroom apartment in Colorado. So, I am here today to propose a cutting edge new philosophy: Occasional Minimalism.

“What is an occasional minimalist?” you ask? The occasional minimalist is one who may have been forced to let go of stuff out of need, does not drive her/his family or roommates crazy by demanding an immediate and drastic deconstruction of their life through the act of discarding all their stuff because they just read Minimalism: Live a Meaningful Life by minimalist gurus Joshua Fields Millburn and Ryan Nicodemus. It is someone who takes a less drastic approach to living lighter and in turn living a greener lifestyle. While those who seek the path of absolute reduction to life’s fundamental necessities is a noble and worthy goal, it may not be for everyone. Words like “common-sense” and “relax” apply.

My misadventures into cutting out the fat, in terms of physical belongings in my life, came about out of necessity. When called upon to help a dear niece who was going through a difficult time, Aunt Anne was there to answer the call. It was a commitment that would require me to stay in Colorado for two to three months. I had the time and was happy to step up.

After making the commitment however, it was revealed to me that I would have to vacate the three bedroom house I had been sharing with my daughter for the past 3 years because the landlord’s adult children would be moving in once our lease was up. That would give us two months to move. I didn’t have two months! I had one month to pack up all my worldly belongings into a 10’ x 5’ storage unit. Leaving all the stuff which I deemed necessary for my human existence that would fit into the storage unit’s minimal space, I traveled from New England to the rugged-and-unfamiliar-to-me Rocky Mountains where I lived out of a suitcase for the next two months.

In hindsight, having to make snap decisions about what would make it into the storage unit in such a short period of time was a blessing in disguise and alleviated hours of scrutiny over what to keep and what to get rid of. It was easy to donate boxes of Halloween decorations in favor of using the space for Great Uncle Nick’s turn of the century steamer trunk which also doubled as storage within the storage unit. If I had two tool boxes with duplicate tools, I was forced to give one away or donate it. All but the most precious souvenirs collected from my life’s travels had to go.

In Colorado I was seduced by nature’s beauty (majestic mountains majesty and an average of 300 days of sunshine). So much so that I made the life-altering decision to move and set up shop there. Funds were limited, having just completed graduate school, thus more stuff would need to go in order to be able to afford moving my most precious things across country. By this time I had immersed myself in whatever print and digital media I could find that would help me decide how to let go.

By the fall of that year when all was said and done, I found a great two bedroom apartment in a National Historic Landmark District town in Colorado. I then moved what would fit into one U-Haul® U-Box®. At 7’11” x 4’8” x 8’4 1/2” for one U-Box@ (which was all I could afford at the time), I was forced to scale down even further. There were things I left behind and things I thought I could not bare to live without, like a dented and scratched desk of no value I got for free that took up valuable space in the U-box®. What I realize now is that desk represented the hope and possibility that I would continue to carry out my commitment to work as a writer.

What is a U-Haul U-Box shipping container, you may ask. They are basically 95″ x 56″ x 83.5″ (LxWxH) transportable wood storage boxes. Each box fits approximately 1 1/2 rooms of furniture, household items and necessities. U-Haul offers a variety of options including self delivery as a trailer hookup (ie. drive up and trailer a U-Box on wheels), U-Box drop off (this is the one I chose), For additional fees U-Haul will even pack everything up and deliver it to any destination then unpack it/them for you. There were a lot of unknowns, like my final destination, which made U-Box my best option. Other storage companies have similar “box” solutions to this one.

Since I knew the area in Colorado, but didn’t know the exact location of where I’d be living, I had U-Haul deliver my loaded U-Box container to a U-Haul location that would store it until I found a place (storage rental fees apply). The most expensive part of the move was shipping the container from Connecticut to Colorado, approximately $1,500. Another convenience is if you are moving a multi room house, business or workshop and you go with U-Box you can use a different box for each room which will make unpacking a breeze.

For me U-Box was the best option because it was affordable, flexible and I needed someone else to transport my stuff. If you are planning a move in the near future, I do suggest you spend a good week exploring all of your options because the choices are many.

Here’s the thing, once my new living space was set up, I was happy to be surrounded by the familiarity of my things, the narrative of my life embodied in my belongings. I also did not miss the overflow. Not having all that extra stuff added a quality of lightness to my daily life. Five years after that move I have not gone extreme minimalist, (I still have an abundance of art on my walls, some things I probably don’t really need…), I have adopted a litmus test of questions I ask myself when deciding whether to add more stuff to the stuff I already have. Will I really use this? Do I really need this? What can I get rid of if I add this? Most important, where will I put it? Occasionally things slip by, and occasionally we do a purge in our house, but we don’t let it get in the way of enjoying life. And that my friend is an occasional minimalist.