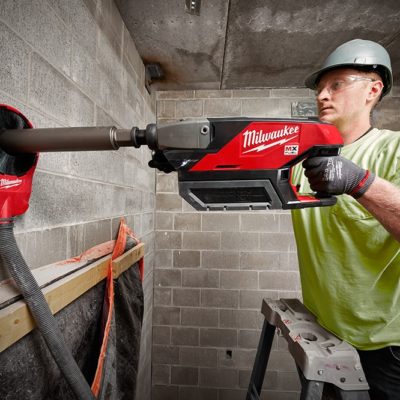 These past few months have certainly been strange times for a lot of people. The transition to being around the house more often has been a double-edged sword, with increased family time sometimes competing with a sudden need to complete a backlog of longstanding home-improvement projects. It’s projects like these that have kept the tool industry intact – well, mostly. The march of new products down the pipeline hasn’t really slowed much, as we’ll see in this installment of Tool News Nirvana. Milwaukee is coming to the table with an entirely new line of tools, plus an expansion to its tool storage solution. DeWalt announced a new nailer, Makita re-upped its commitment to outdoor tools, and Channellock rolled out an innovative training program. Let’s get to it! END_OF_DOCUMENT_TOKEN_TO_BE_REPLACED 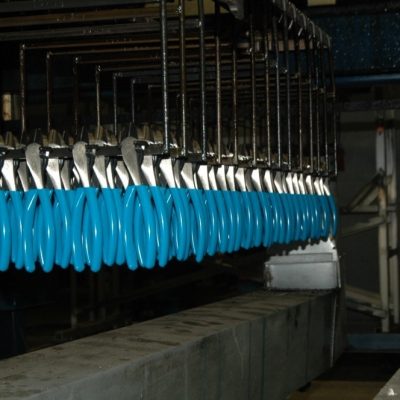 I recently visited the headquarters of Channellock, Inc. in Meadville, Pennsylvania for my second tour of their production facilities. The family-owned, family-run company has proudly made pliers in the USA since 1886 and from the looks of their bustling production floors, they are ready for another 128 years of making tools for the worldwide market. Channellock, Inc. is most famous for its trademark tongue and groove pliers, almost universally called “Channellocks” by generations of tradesmen, but they manufacture about 120 varieties of pliers here. The company also sells wrenches, screwdrivers and other hand tools, but only the pliers are produced domestically. This video and the photo sequence below follows along the process of how pliers are made. END_OF_DOCUMENT_TOKEN_TO_BE_REPLACED 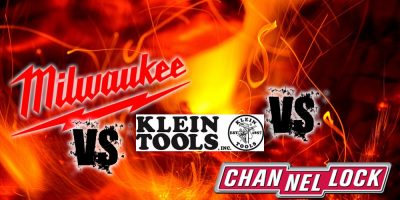 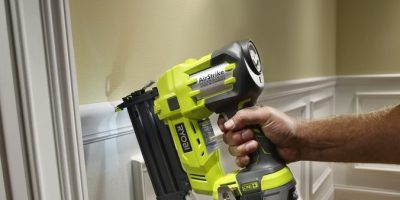