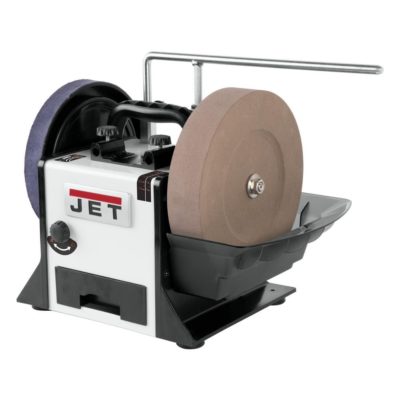 Typically, over the summer months, it’s not very appealing to have to prep and cook meals. It’s usually hot out…and the thought of working over a hot stove just doesn’t make very much sense. However, that changes in the autumn, as the weather starts to cool. Visions of stews, soups, braises, and sautés begin to take prominence in our minds. Considering all of the knife work that comes with prepping these kinds of meals, a sharp edge is mandatory. A sharp edge, perhaps, that can only be achieved through the use of a top-quality wet sharpener like the new 10” model from Jet. We’ll explore that a bit in this installment of Tool News Nirvana, plus we’ll hear about new offerings from Festool, Klein, Milwaukee, and Empire. Let’s get right down to it! END_OF_DOCUMENT_TOKEN_TO_BE_REPLACED 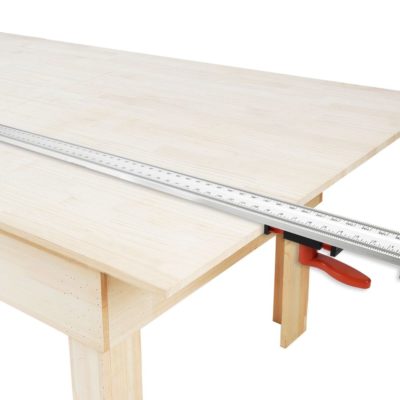 September. Finally. Let’s all sit back, give ourselves a pat on the shoulder, and be grateful that there are only four more months left in this wild year. In a previous Tool News Nirvana, we talked about how the kids are heading back to school. What about the grandparents of those kids, though? What are they up to around now? If they’re snowbirds, they’re starting to make preparations for their annual migration southward, where they’ll spend the winter months frolicking amongst the palm trees and/or cacti. East-Coasters typically head to Florida, in which it’s said that the further south you go, the further north you go. Westerners head to Arizona or New Mexico or Nevada. For the tool lovers among them, this is hugely convenient, as Makita just opened a massive new facility in Reno. We’ll hear about that in this Tool News Nirvana, as well as about new products from Pony Jorgensen, WORX, Milwaukee, and Klein. Let’s get to it! END_OF_DOCUMENT_TOKEN_TO_BE_REPLACED 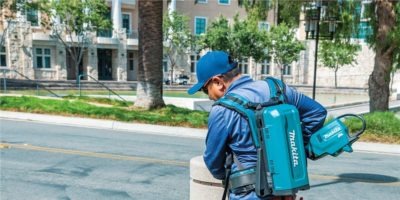 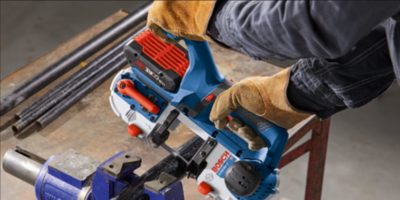 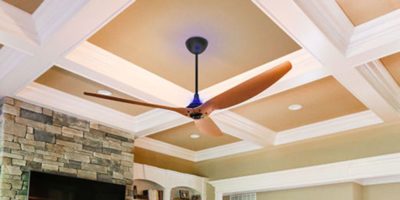 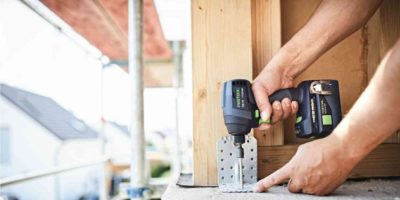 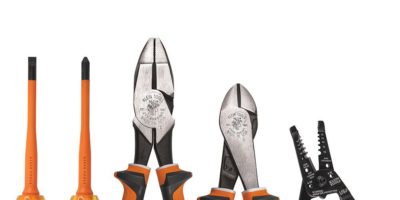 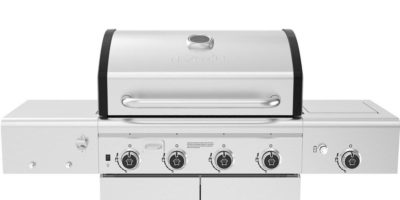 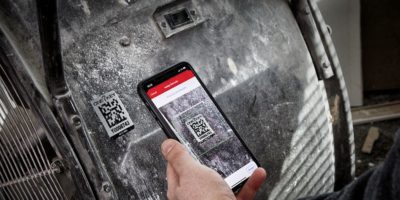 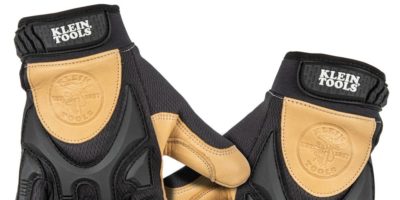