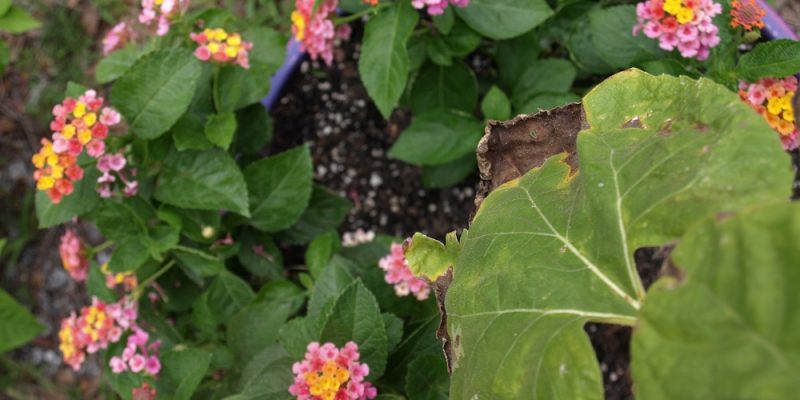 Those of you who regularly read my gardening articles will know that I have a number of ongoing projects but not all of them bear fruit in time to be discussed in the same article. Therefore, I decided to add a ending of sorts to some of the to-be-continued topics that I have discussed earlier.

My very first post for Home Fixated was on strawberries and how they had basically run amuck in my garden. Strawberries truly are the Romans of the plant world; they seek to conquer. I tried out the alpine strawberries to see if they would behave better than the day neutral types. To some extent this was true because alpines don’t usually have runners going everywhere. But if you’re not careful tossing out the spoiled fruits from the alpines, you can easily end up with strawberries in random spots. After moving somewhat further south, I’ve also noticed that the alpines needs to be watered every day without fail and they also seem to need bright shade conditions to keep them from wilting at every turn.

Overall, I think the water chestnut project was a success even if I only got to eat one of them. This is partially most of the corms vanished during the moving process and partially because I couldn’t figure out how to get the water chestnuts to come out of their shells without making a hash of it. (They’re a really shy edible). After all, I’m not good with sharp objects and most of the corms I ended up with were fairly small in size. The planned stir fry I was saving the lot for also never materialized because my roommates and I were too busy packing up.

In hindsight, I would definitely have worn rubber boots and possibly waterproof gloves to get the water chestnuts out of their container because the wet mud that was in there made a total mess. I would additionally find some way to boost the plant’s nutrient levels, perhaps using fish fertilizer, for a better yield. This was nonetheless a fun project because the water chestnuts are impervious to heat, humidity, and pests. Who doesn’t love a plant like that? It was also fun to dig through the mud and embrace my inner 5-year-old. It also looks like I’ll get a second chance at this project because I’ve even had some previously unidentified corms pop up in the pot where I’d left the soil over the winter.

Moving Out: The Sequel

Although I love the Billy Joel song, trying to transport all your worldly goods an hour away is an exhausting process. I am happy to report that using the flatbed truck worked very well for the most part. There has been no carnage to speak of thus far, thank goodness. However, a lot of my plants still have unsightly brown spots on their leaves that I assume are wind burn from being carted from one place to another. Next time, I think I will cover them with a tarp to keep this from happening. None of the plants we transported via car had the same problem but you can only squish so many plants in a small car/jeep hybrid that is nicknamed ‘McGruff’.

I did make the mistake of putting all my plants in the backyard under a large oak tree. This worked fine until the leaves got large enough to block out most of the available sunlight.  This obviously wasn’t good for the full sun plants and they had to be moved to keep them from turning a pale, sickly green. As the picture abov shows, my mushroom project fell completely apart and it is going to have to be reconstructed with the leftover parts. I also lost a number of plants during the move. There were no corpses to mourn because these individuals vanished without a trace. I blame this on the fact that all the packing boxes begin to look alike after the 5th day and things get placed where you’d least expect them to be. After all, there is no other explanation for finding a stack of clean underpants in one of the kitchen boxes.