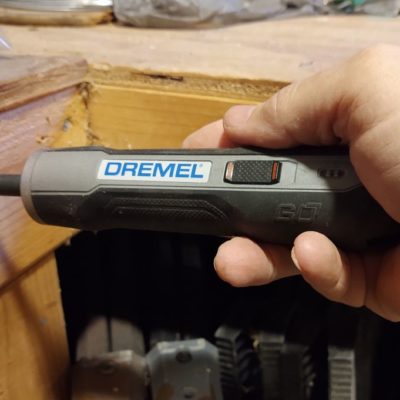 This post is sponsored by The Home Depot. We grew a lot of pie pumpkins this past year. They’re different from the more traditional pumpkins people associate with Halloween. They’re smaller, but denser, a lot more content and not so hollow. My wife has been baking extensively with them all fall, pumpkin muffins, pumpkin bread, pumpkin pie, even pumpkin cookies. Then, for Thanksgiving dessert she made a pumpkin chocolate cheesecake. I had never heard of such a thing, and had no idea how badly I needed it until I tried it. It’s pretty much the same story with the new Dremel Go, a battery powered screw driver that I had never heard of, but now that I’ve used it, I need it. END_OF_DOCUMENT_TOKEN_TO_BE_REPLACED 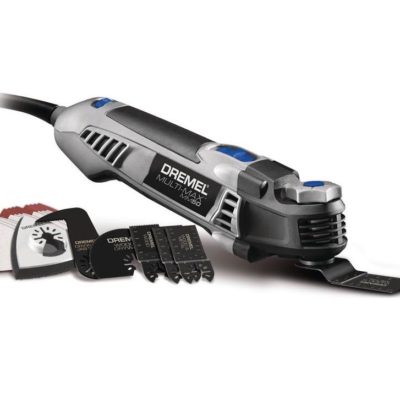 There are often times when you need a planer, palm sander, hacksaw, drywall saw, pipe cutter, and flat saw when working on one single project. The Dremel Multi-Max MM50 5.0-Amp oscillating tool kit with 30 accessories is proving to be the one tool needed for all of the aforementioned needs and more. With its increased ergonomics, the Dremel Multi-Max MM50 is a perfect fit for your hands and the job. Join us on several tool adventures as we evaluate the MM50 kit Dremel sent to us in a variety of applications. END_OF_DOCUMENT_TOKEN_TO_BE_REPLACED 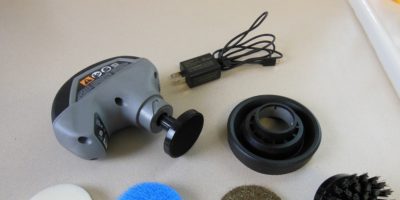 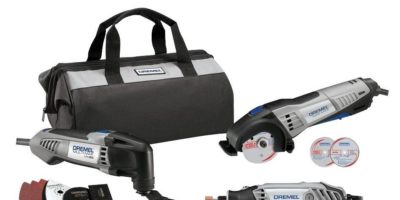 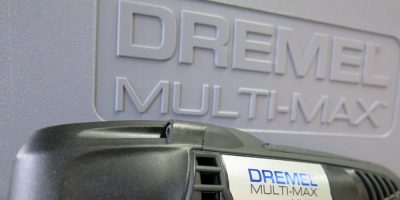 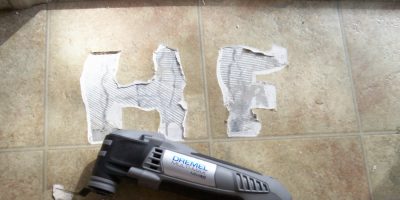 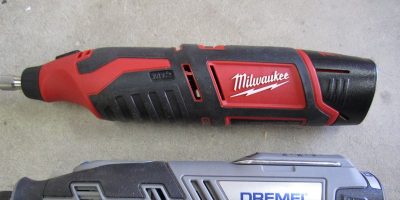