In this installment of Tool News Nirvana, we’ll learn about a power scraper and a quiet compressor from Makita, a compact toolbox and a new charger from Milwaukee, and a new ladder from Werner. Home Fixated fans, let’s close out February and kick off March in the best way we know how – with lots and lots of tools! END_OF_DOCUMENT_TOKEN_TO_BE_REPLACED 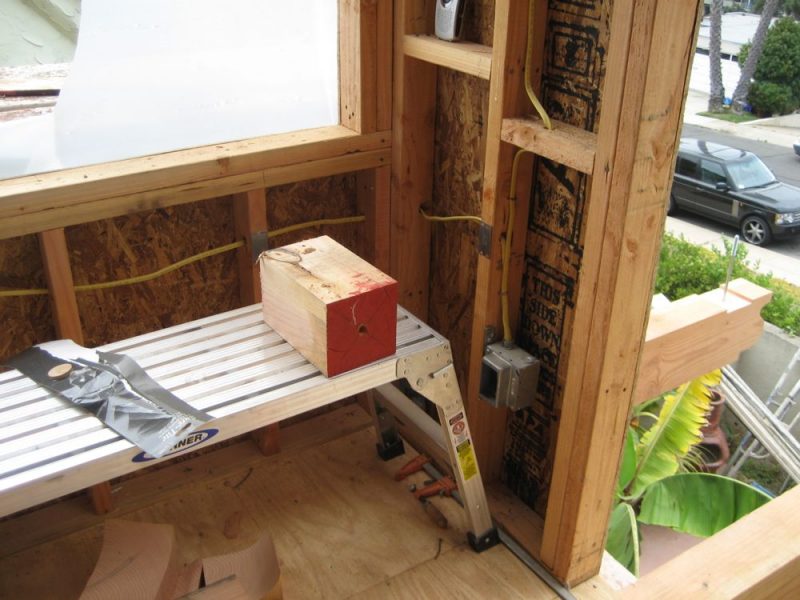 Several years ago we embarked on a fateful remodel project. It was a questionable use of resources, but now we have at least one section of our house that is less likely to instantly crumble in the next earthquake. As with many job sites, we had a fascinating cast of characters, including a carpenter named Phil. He was from the UK, took great pride in his work, and he also introduced me to the Werner work platform. I don’t think I have ever seen someone so excited about a ladder-ish thingamajig as Phil, with the possible exception of the Little Giant ladder folks at various trade shows. Phil would tell me about how great this thing was, daily. The remodel ended (eventually), and Phil rode off into the sunset with his Werner Work Platform tucked under his arm. Years went by, and then I spotted a Black Friday special at Lowes. The pricing was insanely low, and I could hear Phil’s accented voice telling me I would be equally insane not to buy it. END_OF_DOCUMENT_TOKEN_TO_BE_REPLACED